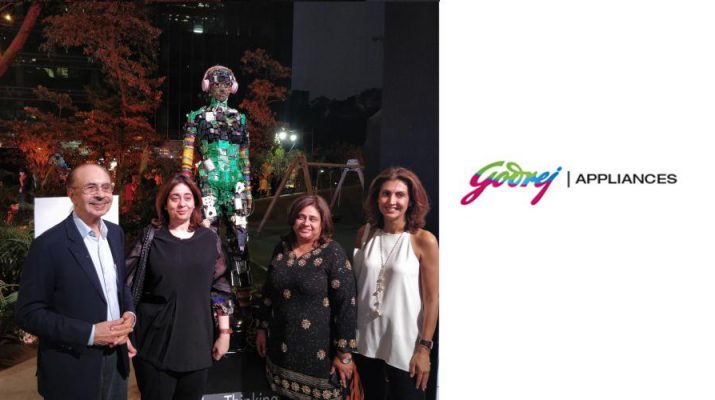 Godrej Appliances used the occasion to draw attention to the rising e-waste menace – India is the fifth largest e-waste generating nation, as per Global e-waste monitor 2017. It did so, by unveiling a life-size installation made of e-waste material like electrical components & parts, cables, compressors, chargers, circuits etc. The creation, titled #TheNonThinkingHuman as a spin on the famous statue of ‘The Thinker’ and the concept of the ‘Thinking Man’, depicted the modern man/woman, who is not mindful of the number of electronics and appliances that he/she consumes and disposes off irresponsibly, without thinking about its harmful effects on the environment. The installation encouraged the philosophy of ‘reduce, reuse and recycle’. 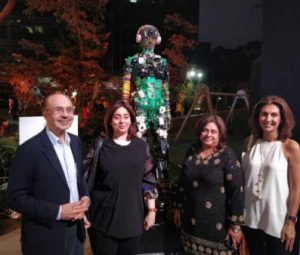 Ms. Tanya Dubash, Executive Director of Godrej Group, further added, “The concept of green is ingrained in the DNA of the brand, Godrej, in fact this edition of L’affaire was entirely designed around sustainability. The brand believes in leveraging all opportunities to connect with the community and share thought provoking ideas. One such attempt is the installation by Godrej Appliances #TheNonThinkingHuman, crafted to emphasize that in today’s technology led world, we need to be mindful in our purchases and even more so in the way we dispose off our products at the end of their life, true to the concept of being part of a ‘circular economy’.

Mr. Kamal Nandi, Business Head and Executive Vice President – Godrej Appliances, commented, “As a responsible and environmentally conscious brand, Godrej Appliances has been developing and promoting green products and green manufacturing for quite some time. We are taking the conversation further to address e-waste awareness as a natural extension. On this account, we urge everyone to be mindful when buying appliances and electronics and most importantly, at the end of the product’s life cycle, to be careful and dispose off e-waste responsibly. We are also offering them an easy mechanism of just calling the Godrej tollfree number 1800 209 5511 to schedule a pick up for their old appliance.”

Among others, popular Bollywood actor Bhumi Pednekar was also a part of the lifestyle event. Bhumi, who is very proud of her ‘climate warrior’ tag urged people to join in the fight against e-waste by calling the Godrej Appliances tollfree number. She was joined by many other celebrities like Shweta Nanda Bachhan, chef Varun Inamdar, popular RJ Hrishi K  who extended support to the green cause. 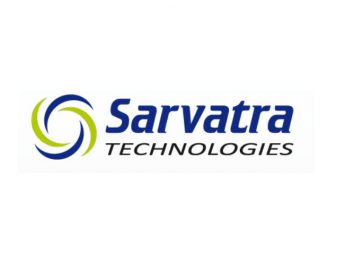 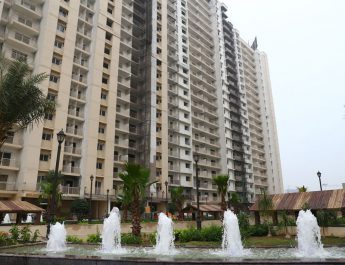 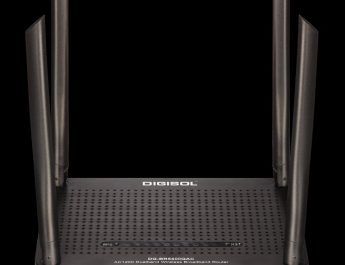