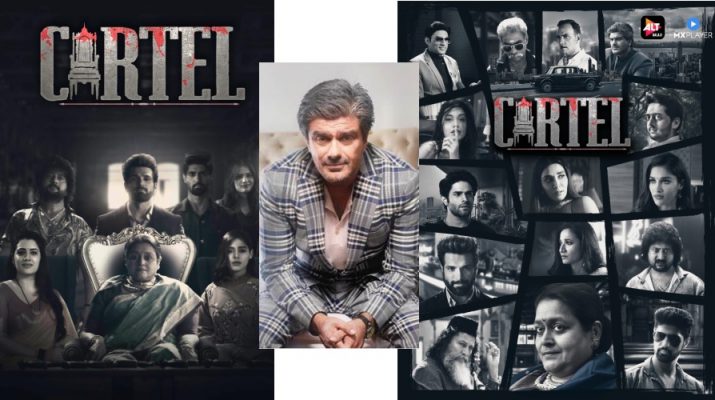 Tell us about your character

I play the character of Dorabji, a super-rich industrialist who uses his power and sources to manipulate the underworld to cause fights among the various power families. He is the master puppeteer who unknowingly manipulates everyone, especially the Angre family. He is a conniving character, very evil.

What was the most exciting part of playing this character?

Well, playing a character who is unlike you is always challenging & exciting. So when you get a chance to play this character which looks like a charming person but is also extremely conniving and evil at the same time. Playing a negative (character) is a lot of fun. In the earlier days of my career, I have always played positive characters earlier but when I get a chance to play negative role it is very exciting because it has a room for exploring. By and large, I think negative characters are far more fascinating, interesting, twisted and it is fun to portray them.

What made you say yes to the show?

Well, I said yes to this mainly because of the character. I think when I was given the narration of the character, it sounded very exciting to me. I thought I could do justice to the character because he is a rich tycoon who has a negative side to him. I also said yes to the show because of my relations with ALTBalaji & Ekta R Kapoor, I have worked on a lot of shows with them. It was great fun and the shoot experience was really great. It is the most ambitious project that ALTBalaji has, so being part of this is great anyway.

How was it shooting for the show? Your fondest memory from the sets…

Like always, I think the experience was extremely nice working with ALTBalaji because I have done it so many times. So, there is a comfort level with the people you are working with, the director Suyash with whom I have worked in Puncch Beat. I know what he wants, he knows what I can give, there is that comfort level, and for me. I have the fondest memories of working with Monica Dogra and Rithvik Dhanjani. Since, most of my scenes were with them it was really exciting. Both of them are talented and it was we enjoyed each others company which is always fun.

Firstly, I would like to share one message with the viewers and fans to thank you very much for all the love and support I have been receiving over the years. I always try my best for what I can do and always give my 100% . Since Cartel is an expensive, large scale, lavishly mounted show, I would want everyone to watch it because a lot of efforts have gone into the making of this show.

Do not forget to watch Cartel on ALTBalaji. 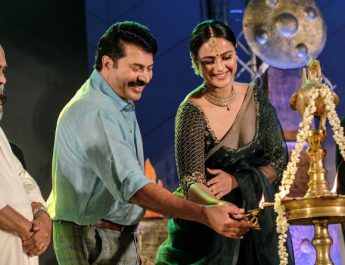 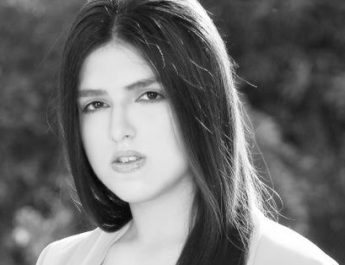