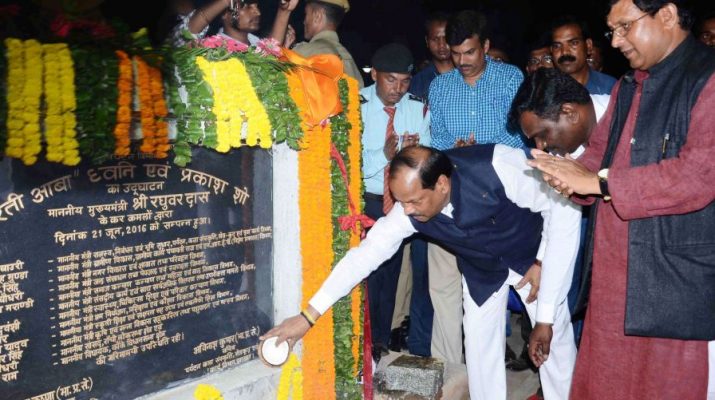 Tourists visiting Jharkhand can now look forward to witnessing a spectacular sound and light show depicting the life and times of tribal leader and freedom fighter Bhagwan Birsa Munda, one of the most revered and revolutionary figures in Jharkhandâ€™s history.

The first edition of the light and sound show â€˜Dharti Abaâ€™ was inaugurated by Chief Minister Raghubar Das at the Kanke Dam Park in Ranchi where it will be held every evening for tourists.

Conceptualized as a â€˜son-et-lumiereâ€™ by the state tourism department, the show will relate the story of the remarkable life of Birsa Munda as well as the history of Jharkhand state, accompanied by dramatic narration and soul stirring music. Powerful lasers focusing on Dam Hill and Dolby audio system provide the technological back-up for the visual extravaganza.

Bhagwan Birsa Munda led a tribal revolt against the British regime in the 19thÂ century, spearheading a guerilla force that rose in rebellion against the colonial regime, demanding upholding of the traditional rights of the tribals as forest people and cultivators of the land in the face of a jagirdari system. He died at the raw age of 25. Inaugurating the eventÂ Chief Minister Raghubar Das said, that â€˜Dharti Aba gave courage to people to raise their voice against injustice done to them. His struggle to make people free from slavery is remarkable. He helped poor and helpless people and by following his path we can build an amicable and ideal society.â€™

On the occasion,Â Minister for Tourism, Amar Kumar BauriÂ said â€˜This Light and Sound show will not only provide an entertainment to people but will also make them aware about life and struggle of Birsa Munda.

Through this show government is also hoping to attract more tourists and increase the tourist footfalls in the state while also apprising the visitors about the rich history, culture and tradition of the people of the state.

Avinash Kumar, Secretary, Department of Tourism, Government of Jharkhand said,Â  that through this initiative the government is trying to make general public aware ofÂ the tribal uprisings led by well-known tribal freedom fighters like Bhagwan Birsa Munda, Sido and Kanhu. The special effects in the show will also depict the history of Jharkhand, its people, natural beauty, tradition, art and folk dances.

The sound and light show is already a regular activity at other tourist sites in Jharkhand like – Deogharâ€™s Shilpgram, just 3 km away from famous Baidyanath temple. This light and sound show is executed on a 60 ft high and 45 ft wide water screen at shilpgram in DeogharÂ and is based on the stories ofÂ Baba Vishwanath. Deoghar or Baidyanathdham in Jharkhand is the seat of the ancient temple of Ravaneshwar Mahadev. Every year more than 40 lakh pilgrims visit this shrine from different parts of the country. 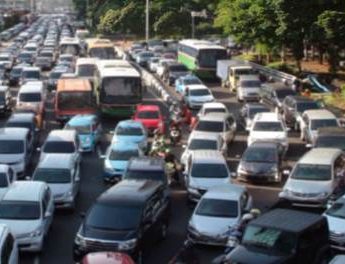 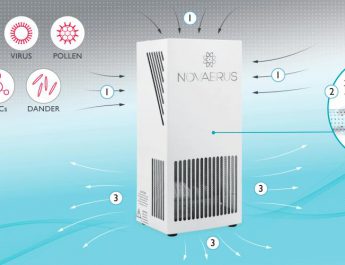 Irish based Novaerus – ‘Defend 1050’ proven to reduce Coronavirus surrogate by 99.99% 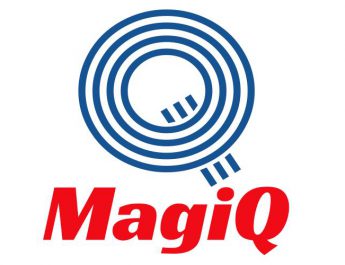