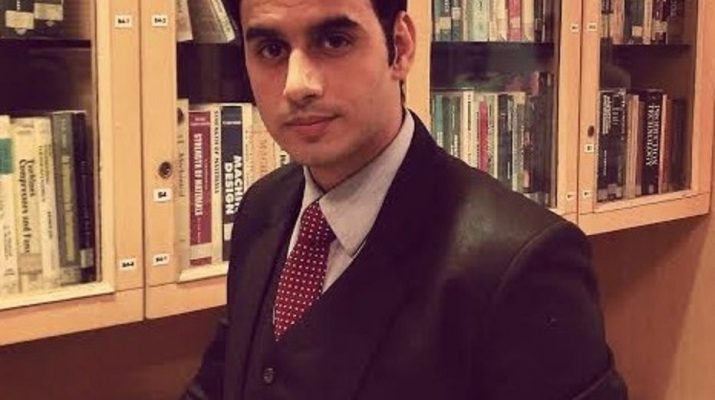 The talented actorÂ WaseemÂ MushtaqÂ who has entertained the viewers with his acting skills in many television shows, will be seen in Sony Entertainment Televisionâ€™s upcoming show Ek Rishta Saajhedari Ka. The actor will be seen playing a pivotal role in the show.

A source from the production house informs us about the same, â€œYes,Â WaseemÂ MushtaqÂ has been finalised to play an important role in the show. He will be seen essaying the role of Sushant Sethia who will be a responsible elder brother to the lead, Kinshuk Vaidya.â€

Well, it will surely be a treat forÂ Waseemâ€™s fans to see him back on television after a long time. To watch his phenomenal performance stay tuned on Sony Entertainment Television. 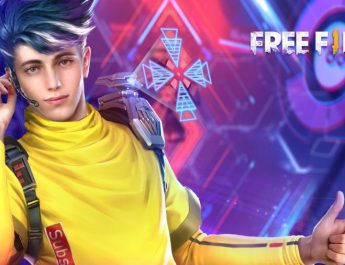 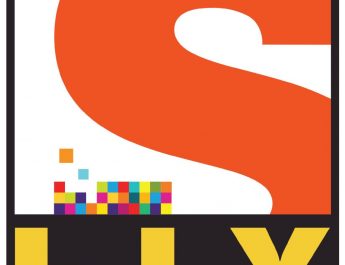 SonyLIV partners with Mukta Arts and its digital venture Connect.1