As the state of Tamil Nadu pours its love for Chinnaswami Subramania Bharathi aka Bharathiyar, Tanishq, has announced its first-ever regional campaign for the ‘Pudhumai Penn’ of Tamil Nadu. India’s most trusted and loved jewellery brand, Tanishq is now set to win the hearts of Tamil women. The new and exciting regional brand proposition featuring celebratory actress- Nayanthara is an ode to Tamil women who are the ‘Pudhumai Penn’ of this soil.

The woman in Tamil Nadu today, play dual contrasting roles – of being the culture-custodian and the change-maker of Tamil culture. With this campaign, Tanishq taps into this very insight and celebrates every Tamil woman and her duality that is the springboard of her undying, limitless & spirited personality. The campaign beautifully encapsulates the essence of Tamil women who dearly value culture, and are proud of embracing change that impact the collective good. The ‘Pudhumai Penn’ of Tamil Nadu is an embodiment of strength, affection, beauty and intellect which truly makes her the torchbearer of tradition and the change maker of today.

Infusing the same thought into this exclusive regional campaign, the brand evokes love for every Pudhumai Penn who make the Tamil land sparkle with pride.

Speaking on the launch of an exclusive regional brand proposition for Tamil Nadu, Mr. Arun Narayan, VP – Category, Marketing & Retail, Tanishq, Titan Company Limited said “25 years ago, Tanishq’s humble beginnings started in Tamil Nadu, with our first jewellery manufacturing unit at Hosur and then with our first store at R.K Salai followed by Cathedral road store, Chennai erstwhile called Madras. The warmth and love we have received since then has inspired us to present this tribute to the spirit of our Tamil women. There couldn’t have been a better day than today to pay an ode to our Pudhumai Penn as we remember Mahakavi Bharthiyar on his 100th death anniversary.” 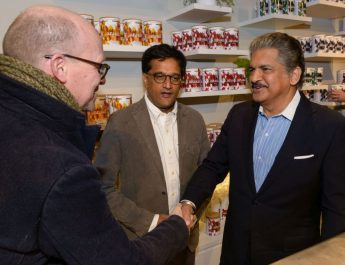 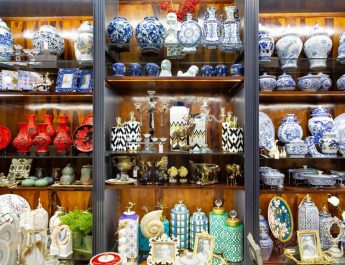