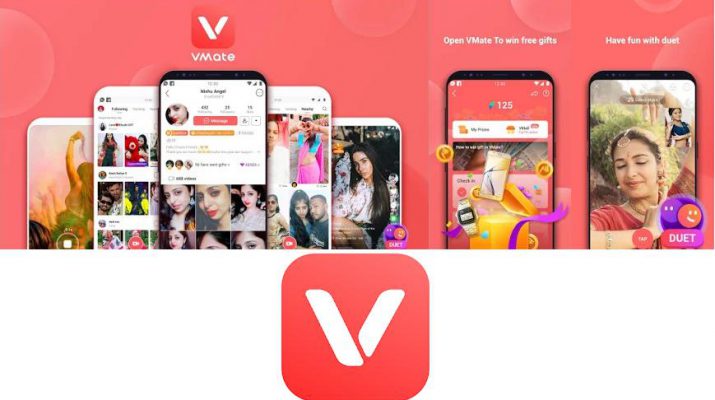 With the world adhering to norms like social distancing in the prevailing lockdown and Covid-19 scenario, social media and short video platforms have helped people come closer, at least virtually. Propelled by the lack of recreation options, activities on such apps have witnessed a surge in the recent past. In addition to offering recreational opportunities, short video apps such as TikTok and VMate have also been playing a crucial role in making the fight against the pandemic more effective.

Apart from common users, such apps have witnessed increased convergence of doctors and medical professionals, who are making use of the wide reach to spread authentic information related to Covid-19. On VMate for instance, a few doctors, such as Dr Khushboo Tanwar from Haryana and Dr Chitra Tamta from Uttarakhand told people about how they could make sanitizers at home using doctor spirit and aloe vera and how they should use the masks properly. Similar activities were carried out on short video app Likee, wherein medical professionals even held live sessions to address queries related to the pandemic. 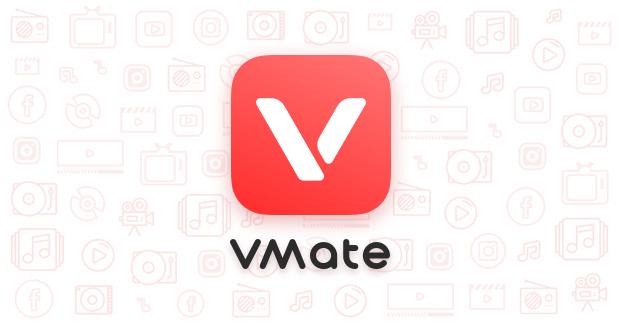 Even when Prime Minister Narendra Modi addressed the nation to announce the lockdown, and days later its extension, the same was streamed on world’s leading short video app TikTok. This helped several people who did not have access to television at that time get first-hand information rather than relying on indirect messages that often get distorted and lost in communication.

Even celebrities from Bollywood and other fields have used short video apps extensively to spread awareness about the pandemic since its outbreak, as many have repeatedly shared videos instructing and reminding people about the Dos and Don’ts related to the novel virus and lockdown. For example, popular Haryanvi dancer Sapna Chaudhary recently performed on VMate Corona Anthem, a foot-tapping number that asserts that the virus will be gone soon and simultaneously raises awareness.

These apps have specifically been instrumental in busting myths around the novel virus. VMate, for instance, launched an official profile titled ‘Myth Buster’, wherein info sourced from WHO was presented in an interactive and animated format. Keeping the audience base in consideration, clear Hindi text was supported with audio voice over reading them out.

The short video apps have also tried to ensure that they come to the rescue of people battling boredom or scrambling for creative options to spend their lockdown time at homes. The apps launched hashtags and challenges that served the purpose and were well received by the users too. TikTok for instance launched hashtags such as #boredathome and #thingstodo, which provided activity options to users to make the best of their lockdown days. VMate, which is called ‘Rural India’s TikTok’, too launched a #21DaysChallenge wherein the platform offered a fresh challenge to the users each day. The best videos out of them were featured and rewarded on an in-app H5 page dedicated to the challenge.

On VMate, users shared videos to showcase how rural India was coping up with the crisis. Some of the videos depicted how authorities were using traditional means such as loudspeakers on bicycles and autorickshaws to inform people about the lockdown and the directives issued by the government. The users also shared several heart-touching moments, such as one Sunny Virdi, whose video showed his mother serving food and tea to an old man who hadn’t eaten anything for over two days. A few others from different parts of India, who distributed food among villagers and children, also shared their videos on the short video app.

As the world encountered its biggest crisis in modern history, short videos apps stepped up in variety of ways and undertook initiatives to ensure the absence of gloom around to a great extent. They have fought misinformation, curbed circulation of fake news and at the same time emerged as the best entertainment options when the mankind is practically under house arrest by the pandemic.

34% fathers in India consciously take out quality time for their kids daily, finds an AppyStore survey 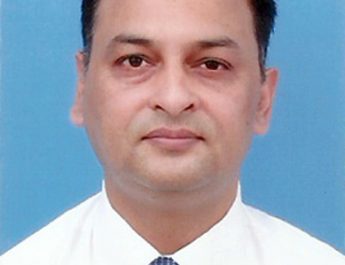 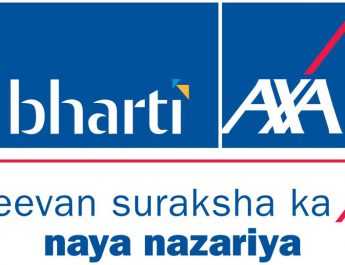