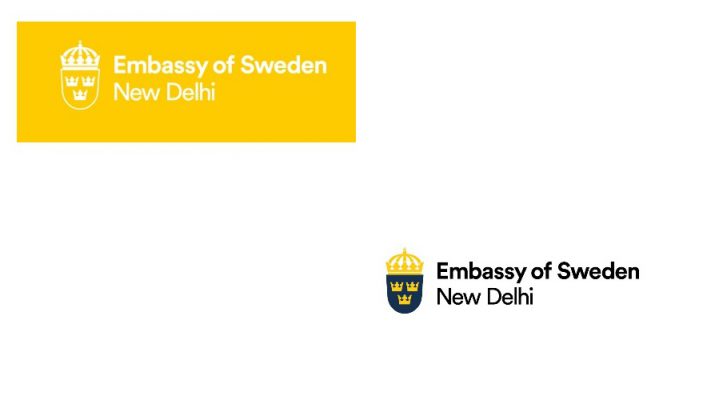 Team Sweden participated in Bengaluru Tech Summit, the flagship technology event of the Government of Karnataka, with a country session called ‘Sweden India Space Technology Collaboration for a Sustainable Future’ to support ongoing and future dialogues between the two countries in the field of space technologies, ground station networks, R&D and Innovations.

India has recently created National Space Promotion and Authorization Centre (IN-SPACe) to provide a level playing field for private companies to use Indian space infrastructure. This is part of reforms aimed at giving a boost to private sector participation in the entire range of space activities.

Speaking on the occasion, Mr Klas Molin, Ambassador of Sweden to India, said, “It’s great to participate in the BTS in Bengaluru, the tech capital of India, home to ISRO and a several Swedish-Indian companies. I am also happy to be addressing a longstanding area of Swedish-Indian cooperation today – space! Today, we’re taking another important step by bringing together experts and interested parties who will explore possibilities for further Swedish Indian collaboration on and in space, including commercially!”

Ms Cecilia Hertz, CEO Umbilical Designs made a presentation on Space Technology and Agenda 2030 – How Sweden is spearheading the use of technology in the work to implement the Global Goals. 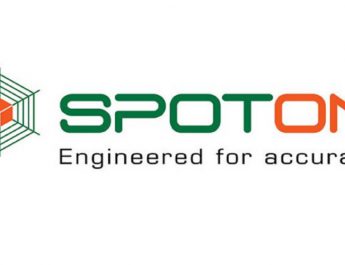 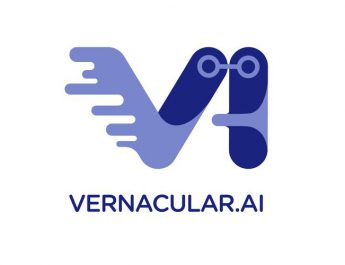 Vernacular.ai secures Series A round of $5.1 mn from investors including Exfinity Ventures and Kalaari Capital 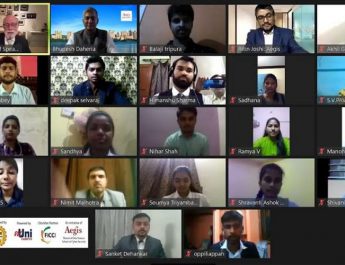