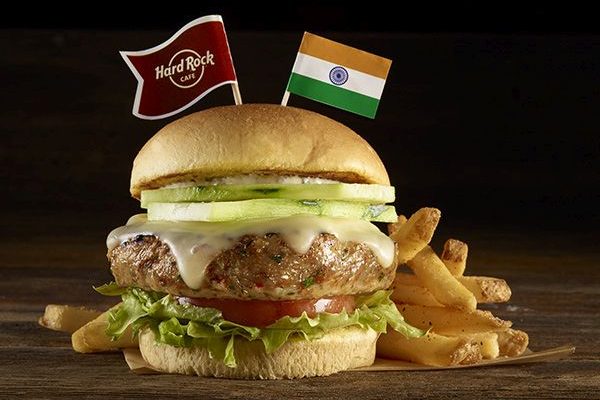 Guests sayÂ bon voyageÂ as their taste buds take flight on Hard Rock Cafeâ€™sÂ World Burger Tour! Hard Rock CafÃ© India is celebrating the start of burger season with a menu showcasing Local Legendaryâ„¢ burgers from all over the world.Â Lebanese Veg Burger, Istanbul Kafta Chicken Burger, Italian Chicken Burger, Indian Tandoori Chicken Burger, Miami Cuban BurgerÂ are some of the most gastronomic features on the menu among others. The burger line-up is sure to satiate your long due burger cravings. This will be accompanied by an enticing array of cocktails like El Matador, Citrus Summer Shandy, Melonpalooza, Crisp Sipper, Watermelon Hoedown and more.

Jay Singh, Co – Founder and Executive Director, JSM Corporation said, â€œThe last edition of the World Burger tour was a global success. Therefore, this year we have taken it a notch higher and have introduced some more burgers with authentic and regional flavors. Burgers have been an integral part of our menu since inception and it is this legacy which gives us the privilege to celebrate this culinary phenomenon. This is a massive global collaboration and only a brand like Hard Rock CafÃ©, with its enormous global footprint and burger authority, can bring you the best of this experience.â€ Visitors can also participate in a thrilling Burgerthon â€“ an inter-cafe burger challenge testing you on your burger – gobbling skills wherein the fastest to finish off the legendary burger will be declared as winners.

Hard Rock gives chefs at their cafes the freedom to create a unique Local Legendary Burger that captures the flavors of their city. This year more than 160 local burgers were evaluated by Hard Rockâ€™s culinary team with fan favorites selected to headline the World Burger Tour menu.Throughout June and July, Hard Rock Cafe will feature the following World Burger Tour offerings:

PAIR YOUR BURGER WITH THE ULTIMATE SIDE KICK

Hard Rock Cafe has created cocktails that perfectly complement World Burger Tour offerings. Served in Hard Rockâ€™s iconic mason jars, adult guests can order with the suggested pairing or mix it up with any other burger from the limited-time menu. New cocktails include: This killer combo of Jim beam Whiskey, Captain Morganâ€™s spiced Rum & honey mixed with pineapple juice and lime juice will give you that extra kick your night deserves!

Pepper Vodka, Ginger syrup, Blue Curacao, Hard Rock Lemonade and ginger beer, topped with a red pepper for those who crave that spice in their life 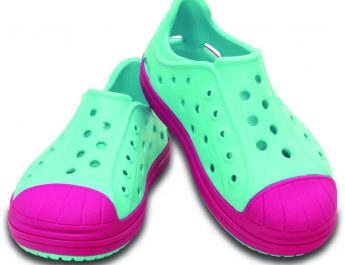 Novotel Hyderabad Airport is awarded as the best eco-friendly hotel