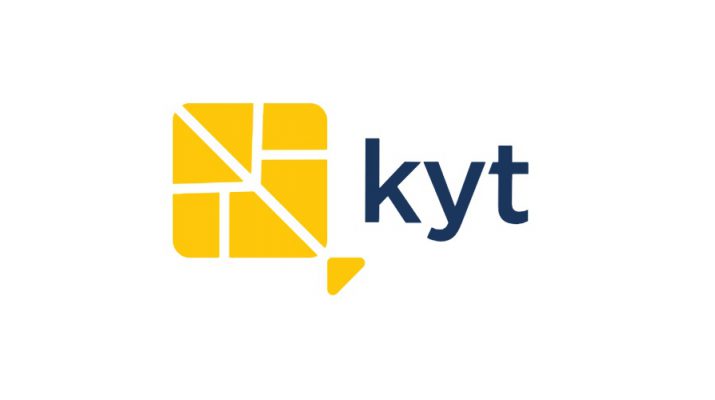 The company aims to tap into the $200bn global extracurricular sector

Paving the way for life-long learning, educational technology platform Kyt has announced funding of USD2.5 million from Sequoia Capital India’s Surge to expand its online-first, global academy for extracurricular learning. Kyt is part of the fourth cohort of Surge, a bi-annual rapid scale-up program run by Sequoia Capital India for startups across Southeast Asia and India.

Prior to the launch of Kyt, there was no single global platform allowing children quality extracurricular learning in an online-only format, with a structured curriculum designed for online learning and focusing on the holistic development of the child. While such courses may exist offline, there are often geographical limitations to accessing educators, which is something people around the world are currently experiencing with the ongoing pandemic.

Founded in June 2020, Kyt leverages technology to provide online-only, live lessons to children from five to 15 years old. To date, more than a thousand students have taken a course or attended workshops with Kyt, and the platform has more than 20 teachers onboard, with plans to increase this to 500 over the next 12 months. Kyt plans to add more courses, including chess, various musical instruments, public speaking, creative writing, and how to be a content creator.

Children engaging with Kyt classes are connected to world-leading instructors and global educator, including Indian Chess Grandmaster Vidit Gujrathi, Philippines’ hip-hop legend Ruel Varindani and celebrity yoga instructor Sabrina Merchant. Kyt offers two learning approaches with its exclusive content: Kyt Academy and Kyt Workshops. Kyt Academy courses span up to 12 weeks and are designed for children who are passionate about specific areas of knowledge, outside of traditional curriculums – such as yoga, language, reading, and dance – and want to expand their skills. Kyt Workshops are one-time classes, ideal for children who would like to explore different interests and try multiple classes, including cooking, magic classes, animation, rap and poetry. All courses cater to both private and small groups.

“Tripti and I started Kyt to build something for our daughter. After speaking to several parents, we realized that there is a much larger need to provide high quality courses that focus on the holistic and all-round development of the child, beyond just academics. With a strong team of curriculum designers, pedagogy experts and education consultants, we embarked on this vision to build an online-first, global academy for extracurricular learning for kids,” says Bhavik Rathod, Co-founder & CEO, Kyt.

“The future of education is a hybrid of online and offline learning, and the market size for primary and secondary extracurricular learning is estimated to be $10bn in India alone, and around $200bn globally. While most learning used to  happen in physical spaces, there will be rapid adoption of online learning even beyond Covid-19, as these well-structured curriculums will build strong global communities, encouraging children to remain engaged over time,” Rathod added.

Ruel Varindani, who is an award-winning choreographer from the Philippines, is one of Kyt’s celebrity instructors. Not only has he represented India on the World hip-hop stage and won Sony Entertainment’s ‘Super Dancer’, he’s also swept up several Bollywood awards for his choreography. “I’ve always wanted to find a way to teach kids and open a dance academy. By exclusively partnering with Kyt, I’m thrilled my dream of being part of a global academy where I can teach hip hop, Bollywood, and more, is coming true. I am extremely excited about helping more children explore their creativity outside of their regular, academic curriculum!” says Varindani.

With head offices in India and Singapore, Kyt was founded by husband-wife duo Bhavik Rathod and Tripti Ahuja. Rathod was a founding leader for Uber India and the Head of UberEats in India and South Asia. Tripti has spent 10 years designing customer experiences for top companies around the world, and an additional five years being part of founding teams at early-stage startups in India. 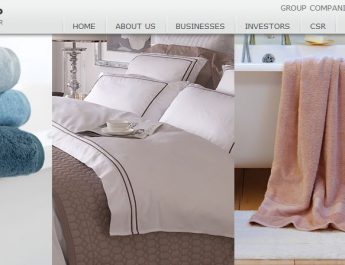 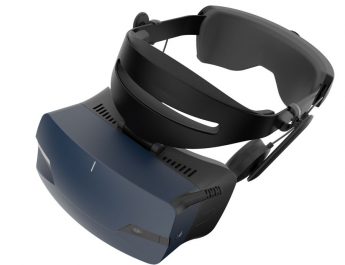