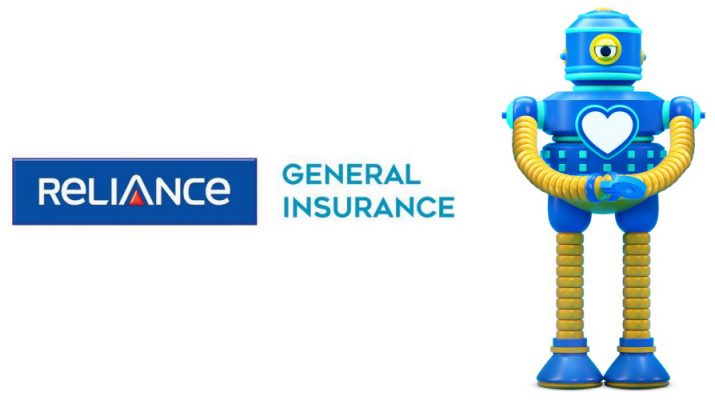 Reliance General Insurance, a 100% subsidiary of Reliance Capital has unveiled its new brand campaign Tech + Heart with its new brand mascot BroBot. The campaign is aimed at re-enforcing Reliance General Insurance’s positioning as a new-age general insurance brand, that offers customers the convenience of Technology along with the empathy of a human Heart and extends the brand philosophy of LiveSmart.

Launched over an exclusive YouTube Live, the campaign begins with a set of 3D animated characters distressed under different circumstances in their lives and BroBot enters to rescue them as a superhero, with the power of insurance solutions that are both tech-enabled and compassionate. While the film is easily relatable and fun to watch, the music of the film is a beautifully edited version of a famous 90s Bollywood song that gels well into the theme of the film.

Speaking on the launch, Mr. Rakesh Jain, ED and CEO, Reliance General Insurance said, “During COVID-19 majority of customer interactions happened digitally and we brought about a series of tech innovations to simplify and make those interactions seamless. However, we as a General Insurance company also understood that Technological disruption needs to amalgamate with humane values and focus on being customer-first, always. That is why we decided to have a brand mascot ‘BroBot’ that embodies this ethos and presents insurance with a fresh perspective to our customers in the new normal”

As part of a multimedia campaign, Reliance General Insurance had also released a set of teasers a week prior to the launch by the name of ‘BroBot’ without unveiling the brand or product mention. The teasers created quite an intrigue within the audience and media alike. The one-of-a-kind 3D animation was produced in New Zealand and conceptualized by Enormous Brands LLP that manages the creative mandate for the brand.

Commenting on the campaign, Mr. Ajay Verma, Managing Partner, Enormous Brands LLP said, “Reliance General Insurance is among the largest General insurance players in the country, hence it was important for us to stay away from category generic and create a newer, fresher conversation both in terms of look, tone, and feel. RGI is a new age Insurance company and have devised many industry-first tech initiatives designed keeping the customers in mind. Hence, it was imperative for us to create a new world where the product and services are governed by tech and driven by heart, which brought us to a new brand articulation ‘Tech+Heart = LiveSmart’.” 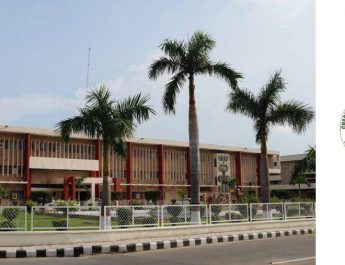 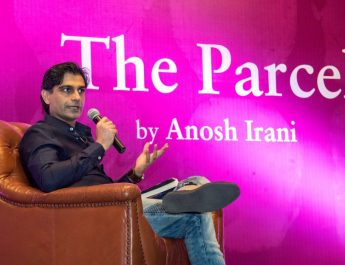