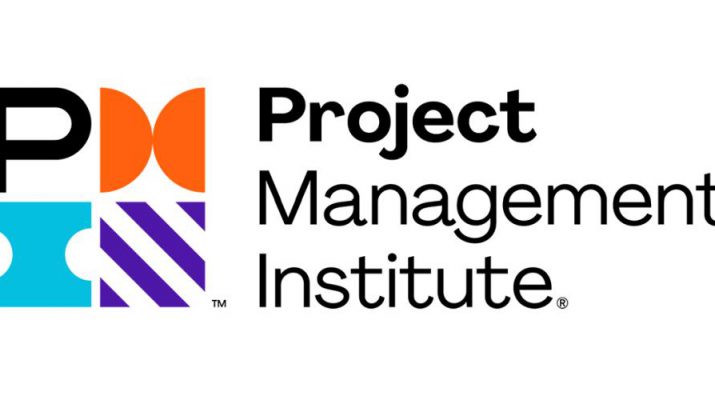 From cleaning up the ocean to crafting a blueprint for architectural activism, PMI recognizes the people that are transforming our world through inspiring projects

Project Management Institute (PMI) announced its first annual Future 50 list, which features the 50 next generation leaders that are creating, building, and transforming the world through notable projects. The 50 young standout project leaders highlighted in the specially dedicated July/August issue of PM Network® magazine  represent the wave of change and talent around the globe-a youthquake that will reshape the future and accelerate innovation in the here and now. Honorees include groundbreaking achievements from people across a variety of industries and countries, including Director Greta Gerwig, Laura Jones from the Special Olympics and Miishe Addy from Jetstream Africa.

According to PMI’s recent Pulse of the Profession® report, 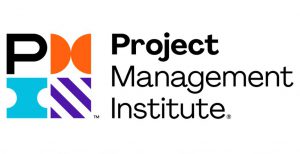 only 40 percent of organizations say they prioritize attracting and hiring the young generation of project professionals. But what the Future 50 list highlights is that this next generation will be crucial to driving value for businesses and society now and in the future.

“As a new generation of leaders rise around the world we are seeing them have additional guiding principles and motivations when compared to earlier generations. Organizations are already rethinking how they can attract, retain and help foster this generation of talent,” said Sunil Prashara, President and CEO of Project Management Institute. “This next generation of project leaders are deeply committed to driving change across the world – from having a deep sense of social responsibility and improving the environment to driving diversity and inclusion. The 50 individuals featured on this list are some of the biggest change makers of their generation. They exemplify the power and transformative change that can happen through projects”

As part of the July/August issue of PM Network, PMI interviewed this year’s Future 50 winners and other seasoned professionals around the globe to uncover ways to encourage this next generation of talent. The issue also outlines six rules to harness the power of these future-focused professionals, including igniting a learning culture; picking up the pace of development; a flatter, more communicative leadership team; more purpose-driven work; and constant, iterative feedback.

To identify this year’s Future 50 honorees, PMI reached out to hundreds of experts and stakeholders across the globe for nominations. A special committee vetted the rising project professionals and narrowed the options. Finalists were then individually researched and/or interviewed to create a list that represents the full spectrum of regions, industries and achievements in The Project Economy – where work increasingly centers around executing projects both large and small. While some honorees are Project Management Professional (PMP)®  credential holders, others would not even describe themselves as project managers. What unites the Future 50 is a commitment to project work as the foundation of positive impact, for today and tomorrow.

To learn more about the complete list of honorees and the rules to drive this next generation of talent, visit PMI.org/Future50.

The 50 Future Leaders to Watch:

*All product names, logos, and brands are the property of their respective owners 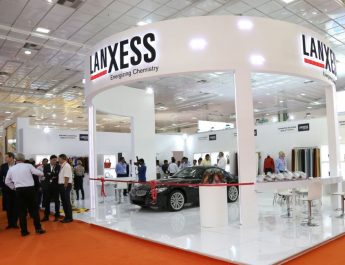 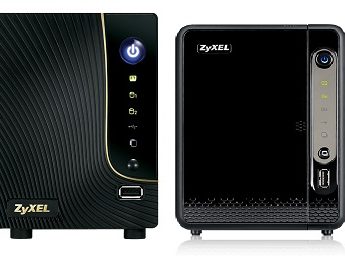 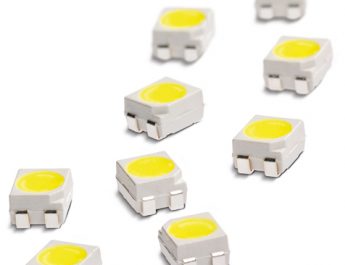