Gurgaon, more popularly known as the millennium city, has been one of the most prominent regions in NCRâ€™s realty sector. The kind of growth that it had witnessed during the last one decade kept the buyers active. Booming infrastructure and rapid price appreciation kept the investors busy. Although, this case study took a backfire, and for the last couple of years the demand for property has become stagnant and prices hitting a new record low. But the kind of appreciation it had once witnessed, the drop in prices was still not enough to lure the customers back into the market. In a move, that now brings a ray of hope for the revival of Gurgaonâ€™s realty market, the state government has approved the circle rate cut for 2016-17 by as much as 15 percent with few areas to get 10 percent deduction as well.

â€œA drop in circle rates is directly proportional to decrease in property prices, and as property prices fall, the demand for the property plays an inverse relation. Falling property prices help in attracting end users more than investors, and it is crucial for Gurgaonâ€™s realty sector to revive. The infrastructure is very sound and now with prices lowered, weâ€™ll witness the comeback of buyersâ€, avers Kushagr Ansal, Director, Ansal Housing.

Realty sector in Gurgaon has been going through a lull phase, and it is also for the first time that circle rates have been reduced in the corporate hub. For the last two financial years, the rates were not reduced that resulted in negative buyersâ€™ sentiments and even the developersâ€™ fraternity was pushing the government to offer a rate reduction this time. â€œWhen the circle rates were higher, it was denting the market sentiments as even the taxes were to be paid on the basis of the circle rates. Even during resale, buyers suffered the high capital gains tax, as circle rates were beyond the market rates. As a result, no fresh buyers were visible and even resale was becoming out of question. With this move, practical pricing will return to Gurgaon that will help in pulling back the lost momentumâ€, explains Rakesh Yadav, Chairman, Antriksh India.

Commenting upon how well the Gurgaon realty market might shape up, post this decision, Vikas Sahani, CMD of Property Guru concludes, â€œSeveral thousand units are lying vacant in Gurgaon with no takers at all. The demand for property had come to a standstill as prices till last few years were roaring. With this move, prices will get reduced and become realistic, thus allowing the properties to cost much less to the buyers. The effect on demand will be prominent till the next quarter as weâ€™ll also have festive season around the corner. End users as well as investors will become active again that will help in picking up Gurgaonâ€™s realty prospects for future.â€ 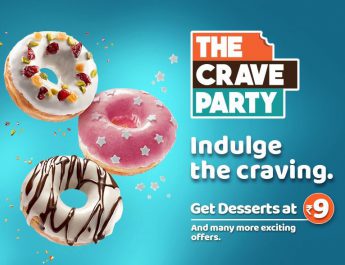 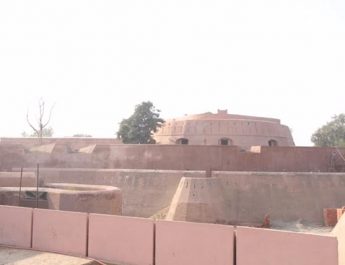