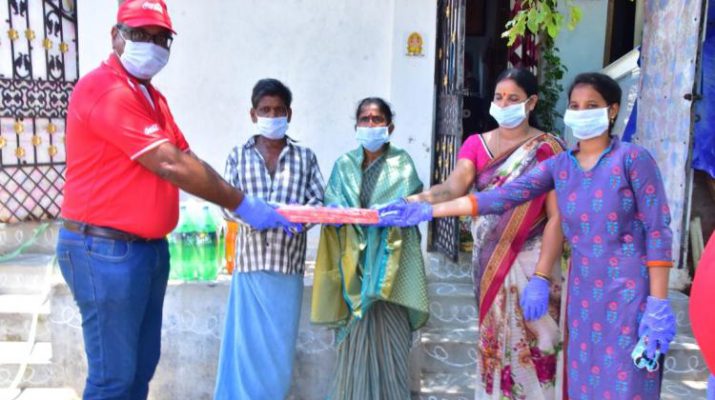 As the lockdown continues, the police has been placed throughout the country to ensure the strict execution of the lockdown norms even in the scorching sun. One such day Lokmani Amma, a local school caretaker in small place called Tuni in East Godavari district (FBO territory) in Andhra Pradesh; while returning after collecting her salary of  INR 3500 noticed police officers performing their duty in the sun.

She selflessly bought two 2.25 Liter party packs of Thums Up & Fanta, spending around 190 Rupees and tried giving it to the police force to quench their thirst and to help them bear the heat. Her selfless act of kindness in a time like this will also inspire others to come forth and help others with whatever they can. 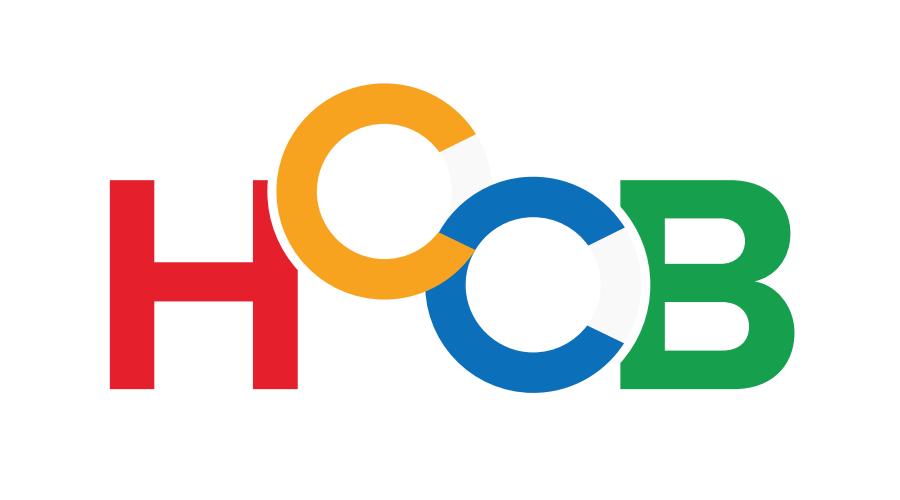 One of India’s leading FMCG players, Hindustan Coca-Cola Beverages(HCCB) on learning of her incident decided to acknowledge her for her act of humanity. Christina Ruggiero, CEO of Hindustan Coca-Cola Beverages (HCCB) wrote a personal letter to Lokmani praising her for her selflessness and granting her respect. HCCB also felicitated her with a Certificate of Appreciation for her kind work and some company merchandise as a gift. 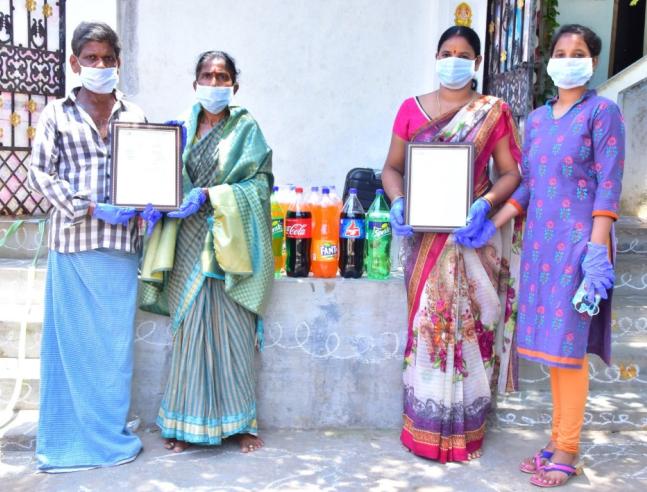 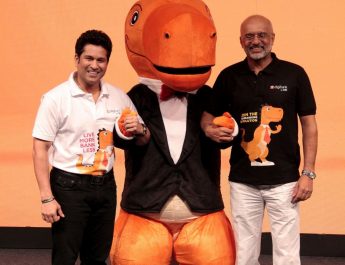 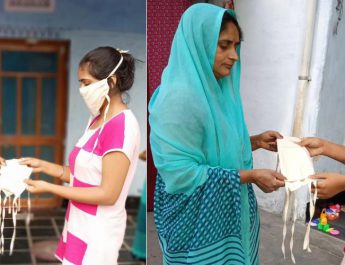 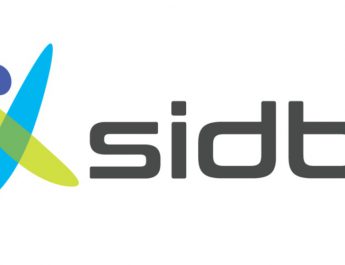