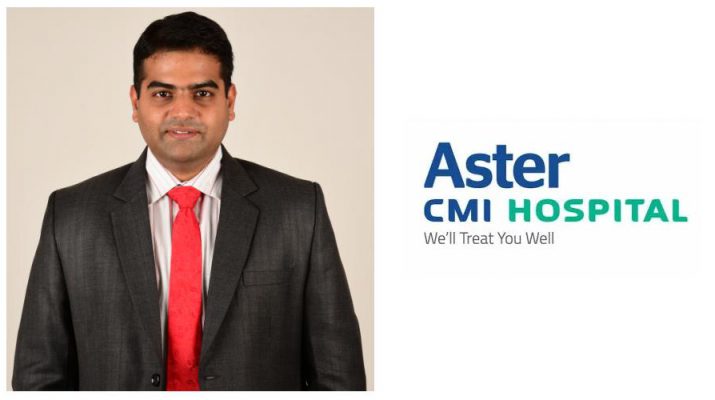 In times of a global COVID 19 pandemic, many silent epidemics are being relegated to the background. The toll however due to these epidemics, rises unabated. Primary among them is the tobacco epidemic which continues to rage on as strongly as ever. As per the GLOBOCAN 2018 statistics, lung cancer has overtaken oral cancer and become the primary killer among men with cancers in India. The toll on families where tobacco use is prevalent is manifold including physical, psychological and economic hardship.

With that comes the role of fathers in the family who hold a special place in every child’s life.  Like mothers they are the pillars in the development of a child’s emotional, psychological and physical well-being. Children look to their fathers to lay down the rules and enforce them. They also look to their fathers to provide a feeling of security in both physical and mental ways. Children want to make their fathers proud, and an involved father promotes inner growth and strength. Studies have shown that when fathers are affectionate and supportive, it greatly affects a child’s cognitive and social development. It also instils an overall sense of well-being and self-confidence. Hence, they need to cut down on the illicit habits like smoking or vaping and drinking for the betterment of their family.

Also, for couples who are planning on family can get effected. As smoking relatively affects the fertility rate in men  and may result in abnormal hormone levels, which can affect  their fertility  hence making it a difficult choice for them to become fathers. Also, at the same time studies  have shown a possible decrease in female fertility when women are exposed to second-hand smoking.  Smoking has been linked to an increased risk for many cancers, heart disease, emphysema, and a number of other health problems.

Cigarettes and beedis are known to contain over 4000 harmful chemicals including nearly 70 proven carcinogens. Tobacco use not only leads to cancer but it affects nearly every organ system in the body. In fact, as per the World Health Organisation fact sheet on tobacco in India released in 2018, 48% of tobacco related deaths are due to cardio-vascular diseases. A further 25% of mortality is due to chronic lung disease and 10% of tobacco related mortality is due to cancer.

Lung cancer is not the only cancer that tobacco causes. The list includes oral cancers, genito-urinary cancers, stomach cancers where tobacco use has been identified as the primary culprit. In India, tobacco takes 1 life every 8 seconds. Although the numbers just talk about the direct results of tobacco use, what gets lost in all the statistics is the untold misery and misfortune that this heaps on the whole family.

Children becoming exposed to smoking because of use by a parent has become an increasingly worrisome trend. Nearly 20-25% of the under 15 years population get exposed to second hand smoking at home. And since parents are the predominant role models for children, at this impressionable stage tobacco usage can be viewed as an acceptable habit and children may be encouraged to take up the same. In fact, some statistics state that in India, nearly 5000 children begin consuming tobacco every day while they must have got influenced by their parent smoking at some point of their life.

Successive governments have taken up the issue of tobacco control and have come up with a host of measures. Some of them include, banning the advertisement of tobacco related products in public places, increasing the size of pictorial warnings and increasing the taxes on tobacco products substantially. In fact, the average expenditure on cigarettes nearly tripled between 2009 and 2017 and the expenditure on beedis doubled in the same period. This policy of economic deterrence is also bearing fruit with the number of tobacco users reducing by 8.1 million in 2017 compared to 2009 as reported by GATS surveys.

For tobacco control measures to be successful, not only the young and impressionable, but people of all age groups need to be targeted. The best would be to never take up this dangerous habit, but it is never too late to quit. On the occasion of Father’s day, each and every parent must take a pledge to set a healthy precedent for the next generation. Taking this forward, every enlightened youth must also actively engage with the previous generation in convincing them that a tobacco free future is the best way to ensure that many more father’s days will be celebrated in the coming years. 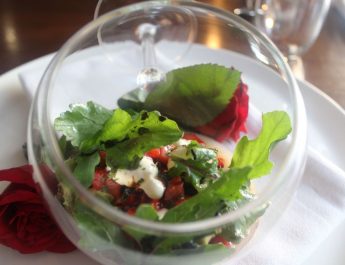 THIS VALENTINE LET THE GRANDEUR OF KITCHEN DISTRICT DICTATE HOW YOUR LOVE SHOULD BE ROMANCED! 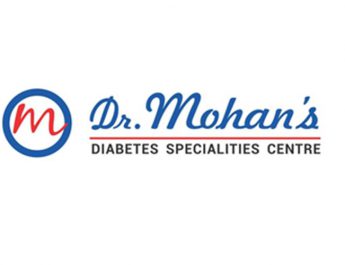 Telemedicine: A Novel way of providing regular check-up for diabetic patients during COVID19