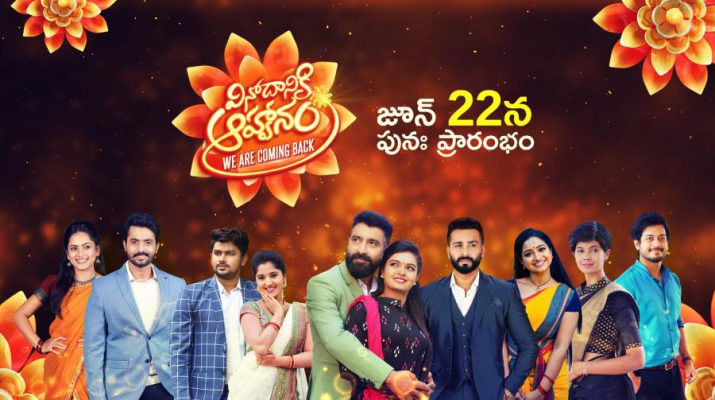 Viewers to witness all new episodes of fiction as shooting resumes

Zee Telugu continued to provide ardent viewers with non-stop entertainment in the comfort of their homes with a focus on adhering to the government guidelines to maintain safety during the coronavirus pandemic, by providing fresh episodes of Queen. The channel, known for their unabating innovation, produced content from home, to equip the viewers with uninterrupted entertainment with the popular non-fiction show Lock Down Talks With Ravi; Oke Desham Oke Ragam, a special event celebrating the milestone of completing 25 years; along with Anubandhaniki Padihenellu marking the 15th year anniversary of Zee Telugu. The channel adopted unique strategies to continue staying connected with their viewers during the pandemic, by increasing their engagement through social media platforms. Maintaining precautionary measures successfully resulted in allowing channel shooting to resume by continuing to adopt necessary precautions. Zee Telugu, one of Andhra & Telangana’s No.1 channel is going to air the fresh episodes of our favorite shows from June 22nd, 2020.

The Telangana government has granted permission of television serial to resume production even as the state firmly remains under lockdown with a list of do’s and don’ts that need to be followed by crew members during the shoot.

Zee Telugu has collaborated with 4 most popular influencers in the Tollywood industry to reveal the comeback of the channel with fresh episodes of prime time shows. This includes promo videos with Renu Desai & Sunaina, and Mangli & Priyadarshi, elated on the return of Zee Telugu stars with inputs on the comeback of every show. As the viewers of Prema Entha Madhuram will witness the joy in Anu learning more about Arya Vardhan, they will also receive the news of Arya Vardhan being in poor health. The audiences of No.1 Kodalu will go through the distress of watching the protagonist Saraswati, being aimed at with a gun. Renu Desai & Sunaina, and Mangli & Priyadarshi are here to help viewers gear up for the second half of the year with their favourite serials artists. 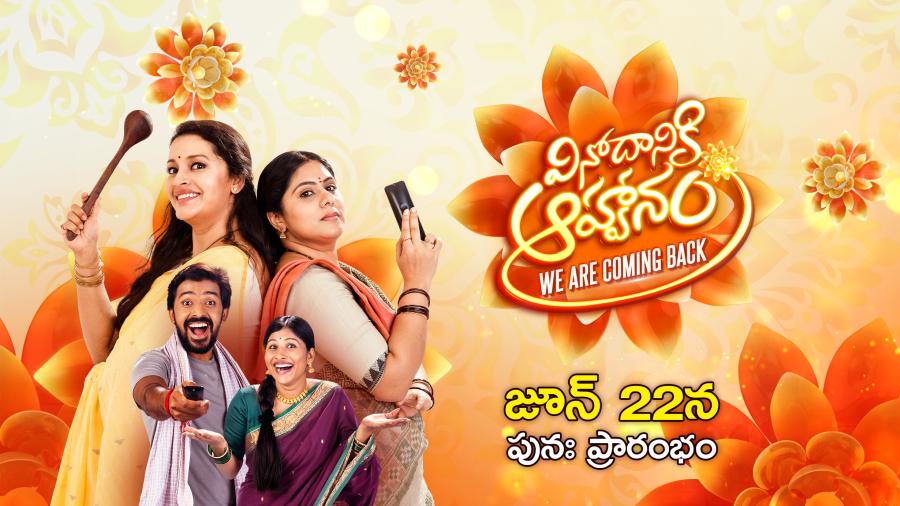 The channel is set to bring a smile to the faces of their viewers in these difficult times with the launch of fresh new episodes of fiction shows airing from Mondays to Saturdays, with a short recap and precap narration of episodes, highlighting the elements to look forward to. Bangaru Gajulu will air at 6:00 PM, Akka Chellellu will air at 6:30 PM, Radhamma Kuturu will air at 7:00 PM, Rama Sakkani Seetha will air at 7:30 PM, No.1 Kodalu will air at 8:00 PM, Trinayani will air at 8:30 PM, Prema Entha Madhuram will air at 9:00 PM, Kalyana Vaibhogam at 9:30 PM, Suryakantam will air at 10:00 PM, along with all afternoon fiction shows from 12:30 PM to 3:00 PM namely, Maate Mantram, Rakta Sambandham, Gundamma Katha, Ninne Pelladata and Thoorpu Padamara have been scheduled to cater to the entertainment needs of the channel viewers, now 6 days a week.

Additionally, in the first week of telecasting original episodes, Zee Telugu is set to air Tollywood’s crime thriller of the year World Television Premiere Arjun Suravaram on 21st June at 6:00 PM only on Zee Telugu and Zee Telugu HD. Starring Nikhil Siddhartha, Lavanya Tripathi, Vennela Kishore, Satya Akkala, and Directed by Santhosh T N. The story of Arjun Lenin Suravaram, an investigative journalist who finds his way into predicament and has to take things into his hand to solve the case.

Speaking on resuming shooting in Telangana, Anuradha Gudur, Business Head, Zee Telugu and Zee Cinemalu says, “We are happy to be back on the sets with more caution than ever. Zee Telugu representatives & producers are taking all the safety measures suggested by the state & central governments. These unprecedented times have taught us a lot as we continue to embrace the new normal with open arms and change our everyday functioning to put safety before everything else.

We have been hearing our viewers agony & craving for fresh content, as we finally bring it all back as promised. Looking forward to entertaining all Telugu viewers once again; Vinodaniki Aahvanam in its truest sense.”

Link to the promos: 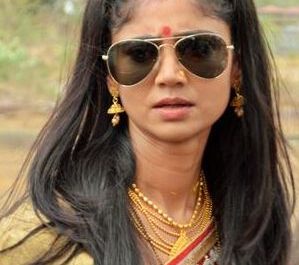 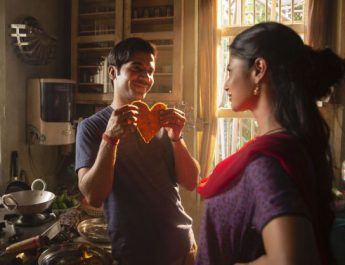 Love is in the air with Rajkummar Rao and Mouni Roy! 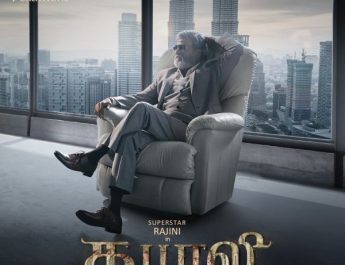