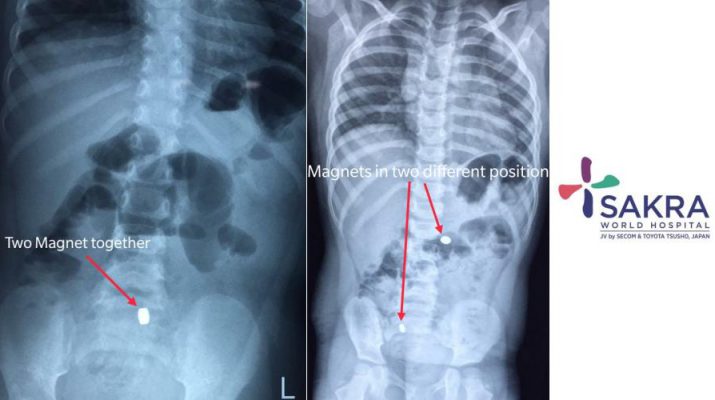 Children, in their infant years, explore their surroundings as they put objects of any size in their mouth. It is, therefore, important for parents and caretakers to keep an eye on the children while they are playing. At times, they might swallow tiny objects without their parent’s notice, that could result in life-threatening situations.. 2-year-old Nithya (name changed) was rushed to the emergency department of SAKRA World Hospital when her parents found out that she had swallowed magnets while playing. The incident happened on the evening of May 24, 2020. Immediately an X-ray was taken to locate the position of the magnets. It was then revealed that Nithya had swallowed two magnets; one in the stomach and the second one near the lower part of the abdomen.

The doctors advised to undergo Endoscopy but her parents denied. The next morning, Nithya’s parents came back to the hospital for follow up. Upon arriving at the hospital another X-ray was taken which showed both the magnets together and was suspected to be positioned in between the layers of the intestines. Nithya‘s life could have been at high risk if the magnets were kept inside her body for some more time as it could have caused a hole in the intestine, contamination of the abdominal cavity with intestinal content resulting in severe infection in the abdomen.

Dr AnilKumar Pura Lingegowda, Senior Consultant – Pediatric Surgeon and Pediatric Laparoscopic Surgeon at SAKRA World Hospital who conducted the laparoscopic surgery said, “Nithya was lucky as her parents got her to the ER immediately after the incident happened. We were able to locate the magnets; one in the colon of the large intestine and the other in the small intestine and extracted them quickly and smoothly through laparoscopic surgery. At SAKRA, this is the first case we have of any child swallowing two magnets. Usually, we see kids swallowing a single magnet once every 3 to 4 months. Cases of a child swallowing other objects like coins, toy pieces, safety pin, toy car wheels, etc are quite common and can be seen once in two weeks.” 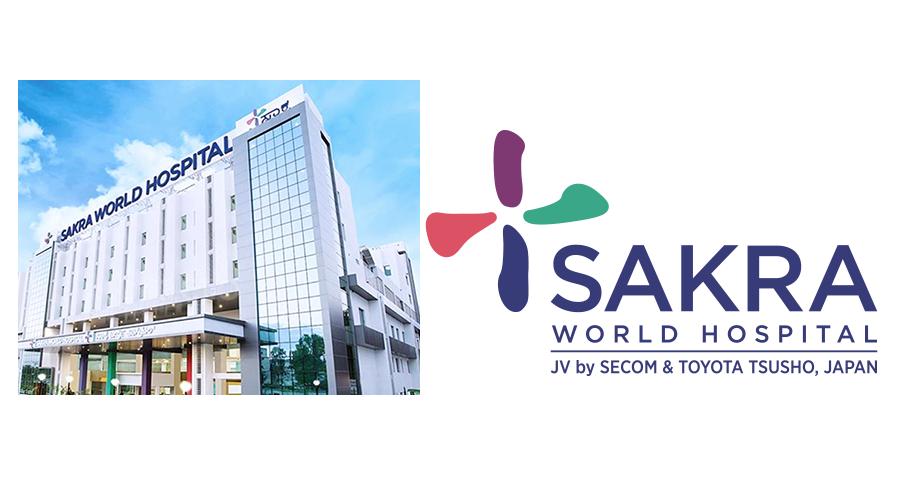 The magnets were small in size 6mm (approx) but very powerful. Delaying treatment can cause more suffering. In severe cases, it can even cause death depending on what is being swallowed so that parents are extra cautious while they look after their kid. Kids are usually curious and they tend to put whatever they find in their mouth. Thus, it is of utmost importance to keep small objects away from their reach.

What to do if your child swallows a foreign object?

It is important to understand that such simple things could lead to severe complications if not addressed on time. No first aid should be given for this. Parents should reach the hospital as soon as possible so that upper GI endoscopy can be done and the object can be removed. If it passes beyond the stomach, then it is not possible to take out. Sometimes, a single magnet comes out of its own without any surgical interventions but two magnets can attract each other and get stuck inside the body. Battery cells from toys can be dangerous as it releases alkaline which can cause organ damage.

Prior to the surgical procedure, keep your child empty stomach. Food in the stomach may cause an issue for anesthasia. Seek immediate medical help and do not try extraction by yourself. Be calm, don’t panic if your child complains of any discomfort such as breathing issues, abdominal or chest pain. 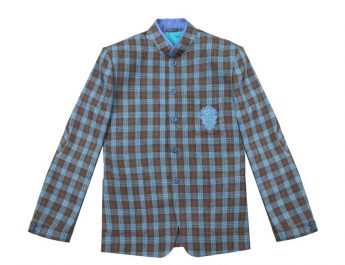 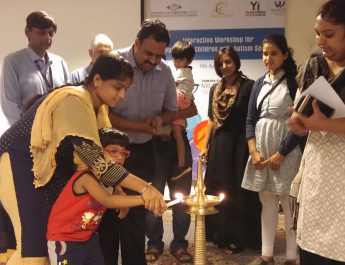 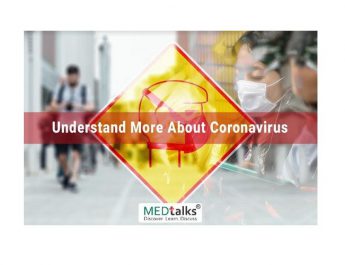 Ministry of Health and Family Welfare update on COVID-19