While Assam has made progress in its health indicators, it further needs to strengthen its existing health services especially the rural health care to be able to achieve significant improvement in the status of its women and children, IIHMR Delhi Dean, Dr. Ashok K Agarwal said today.

The most recent summary data put out by the 4th National Family Health Survey shows that while Assam has succeeded in improving its health indicators, the current situation leaves a lot more room for improvement. For instance, while the coverage of antenatal checkups for pregnant women went up from 23.5% in NFHS3 to 46.5% in NFHS 4, there is still room to double that coverage.

Similarly, 1 in 2 women receive post-natal services currently, a significant improvement over the 1 in 7 women that received these services in 2006-7, but leaves behind half of all the new mothers.

Such strengthening of services to improve maternal and child outcomes in the state will require substantial investment of additional resources, in money and personnel terms. IIHMR Delhi recommends that the number of health personnel in primary and secondary healthcare system in Assam should be as per the NHM guidelines and an increased health budget for the state to the tune should be twice of existing health budget over the next 5 years.

Dr. Agarwal also said that 50% dependency on private hospitals by urban population is adding to the healthcare bill extensively in the state and needs to be tackled immediately.

Childrenâ€™s Nutritional status (children age below 5 years who are underweight is 29.8%) – (As per NFHS IV)

Underweight women with BMI below normal 25.7% (As per NFHS IV)

Assam is the most populous state from the North Eastern region of India comprises of nearly 70% population of the entire region of 7 states also known as Seven Sisters. The state, with over 3 crore population as per the Census 2011 data, has nearly 86% population residing in rural areas and only around 14% population in urban areas.

The state expenditure on public health in 2012-13 was a total of INR 1,539 crore out of which 1353 crore were spent in medical and public health 185 crore were spent in family welfare schemes. In its budget for 2016-17, the Sonowal Government has allocated approximately INR 3,994 crore for health and family welfare schemes that includes several new initiatives targeted at improving the healthcare infrastructure in the state including making 200 bed cancer hospital operational in Guwahati Medical College and Hospital, establishing cancer units in government medical colleges of Jorhat, Tezpur, Silcher & Barpeta. It also plans to add many facilities related to cardiac care, dialysis and IVF in the GMCH.

â€œNFHS 4 data indicates progress, but more needs to be done. According to National Family Health Survey IV, the health profile of Assam shows that about 29.8% children below the age of 5 years are underweight. Besides, 35.7% children between the age group of 6-59 months are anemic and about 25.7% women have body mass index (BMI) below normal. As per the National Sample Survey (NSSO) in 2014 it has been noted that Assam has the highest cost of hospitalization in Urban India. The average expense of hospitalization in urban areas of Assam is INR 47,064 despite the fact that over 51% population utilize public hospitals and 48.5% population uses private hospitals. Interestingly, in rural India, Assam is among the states that have lowest cost of hospitalization.Â  The average cost of hospitalization is INR 6,966 in rural Assam where 89.2% uses public hospitals.

â€œThis clearly indicates that the 50% dependency on private hospitals by urban population is adding to the healthcare bill extensively and needs to be tackled immediately.

â€œOn other key health indicators as per NFHS-IV, Assam shows a critical state of affairs as per the public health. The infant mortality rate stands at 48 against the national average of 40. The situation is even worse in Under-Five mortality rate, which stands at 56. Though it has shown remarkable improvement from 84, registered in NFHS 3 of 2005-6. The maternal mortality rate in the state is highest in the country at 300 in 2011-13 as against national average of 167 out of per one lakh live births.

â€œSince the government of Assam is ramping up the healthcare infrastructure to tackle the health challenges of the state, there will also be increased demand for the already scarce human resource in health infrastructure of the state.Â  Assam has over 22% shortfall of doctors at PHCs level and nearly 43% shortfall of specialists at CHCs level. The state is also facing acute shortage of healthcare professionals including trained manpower for radiology, nurses, paramedics an even hospital and healthcare facility managers.â€

â€œThe quality of healthcare from government run hospitals and health centres is a bug question mark. This is where IIHMR Delhi has been working very hard since 2008 by bringing out seven batches of trained and qualified hospitals and health managers by way of 2 years AICTE approved PGDHM programme. So far over more than 500 such qualified managers have been working within and outside the country bridging this gap.â€ 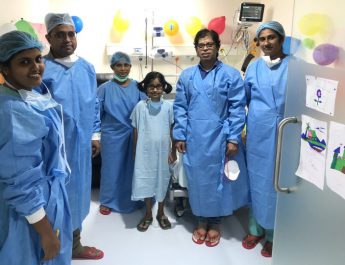 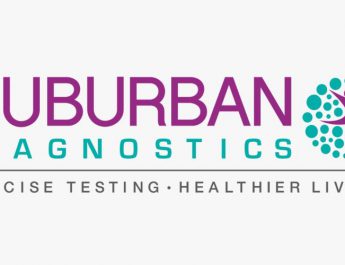 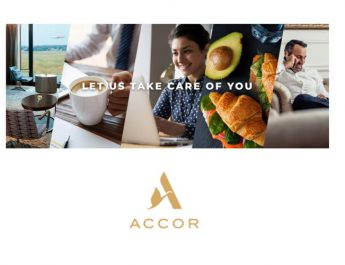