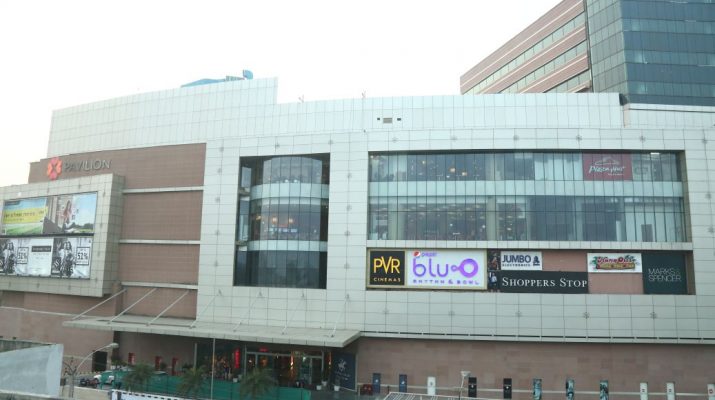 Bharti Realty Limited, the real estate arm of the Prestigious Bharti Group, today announced the unveiling of its state of the art premium commercial space situated at its Pavilion Mall, Ludhiana. Pavilion Mall is located at Fountain Chowk, which is considered as the heart of Ludhiana and is among the best destination for shopping and entertainment needs in the city.

The premium commercial space was launched to commemorate the second anniversary of Pavilion mall. It comprises of four floors with gross leasable area (GLA) of approximate 50,000 sq ft and would be an ideal place for gymnasium, spa, banquet hall, kitty party hall, wedding destination, F&B hub and leading sports anchors. The USP of the commercial space is that one can have panoramic view of the city from any corner of the building similar to the London Eye. This commercial space has close proximity with satellite towns like Phagwara, Jalandhar and Philaur and it is located near the railway station at Ludhiana.

The announcement of launching of premium commercial space was made during the 2nd quarter meeting of the Tricity Leasing Association, which is a consortium of real estate advisors in the three cities namely -Â Chandigarh, Panchkula and Mohali.

Speaking on the occasion of mallâ€™s 2nd anniversary, Mr. S K Sayal, Managing Director & CEO, Bharti Realty Limited said â€œWe thank the Tricity Leasing Association to support the leasing of premium commercial space at Pavilion. This space at Pavilion has been designed and developed keeping in mind the cityâ€™s requirement and expected to become one of the hottest commercial space in Ludhiana in the coming quarters as the tenants continue to progressively take over the space. The business space will match the international standards of service and quality, which is akin to the core delivery commitment of Bharti Realtyâ€. 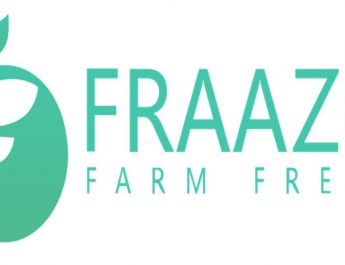 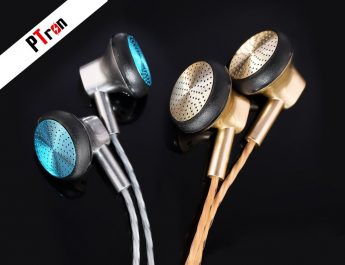