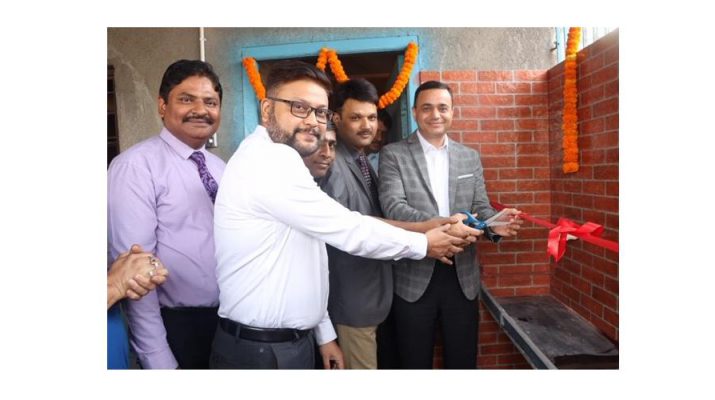 Mitsubishi Electric India initiated its Corporate Social Responsibility in Kolkata. The company has provided clean drinking water facility at two Government schools to ensure a comfortable environment for school children to study and excel. Mitsubishi Electric India has aligned its social development programs around United Nation’s Sustainable Development Goals (SDGs) and Government of India policies such as Jal Shakti Abhiyaan, National Rural Health Mission of India and National Green Mission of India. The company primarily covers three SDGs which are Clean Water & Sanitation, Good Health &Well-Being and Climate Action and will continue to do so in coming years as well.

Kolkata is an educational, commercial and cultural centre of India and is known as the third most populous metropolitan city of India. The city of joy is best known for its cultural heritage. Mitsubishi Electric India would like to be a part of the city’s development by supporting the younger generations of the city. 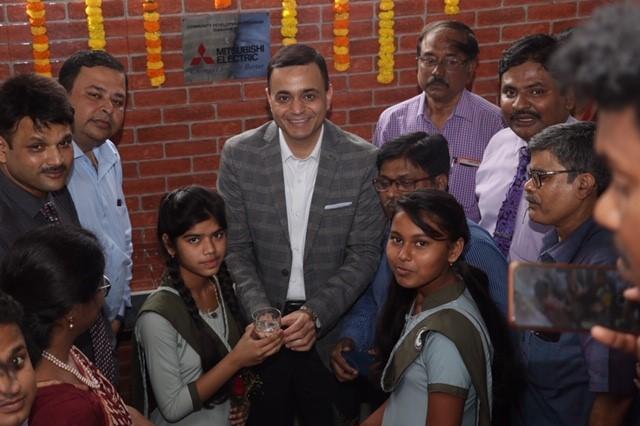 The Company used a multi-layered approach for this sustainability activity:

Addressing the occasion, Mr. Katsunori Ushiku, Managing Director, Mitsubishi Electric India Pvt. Ltd. said, “At Mitsubishi Electric, we craft CSR initiatives to generate awareness and provide direct benefits to the society. Kolkata is a vibrant city, a well-known commercial hub and is among the oldest Business cities of India. This is the first time that Mitsubishi Electric India has organized a CSR activity in Kolkata. Through this small initiative, we are focusing to create a foundation by which younger generations can get clean drinking water and learn water conservation at school.” 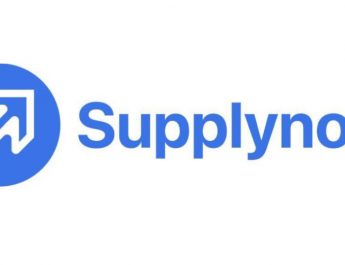 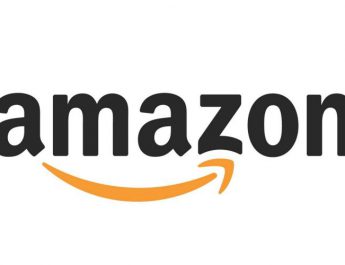 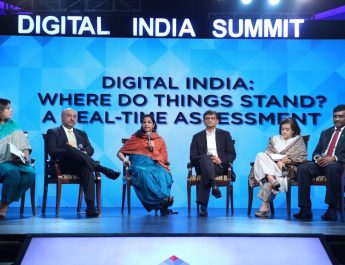