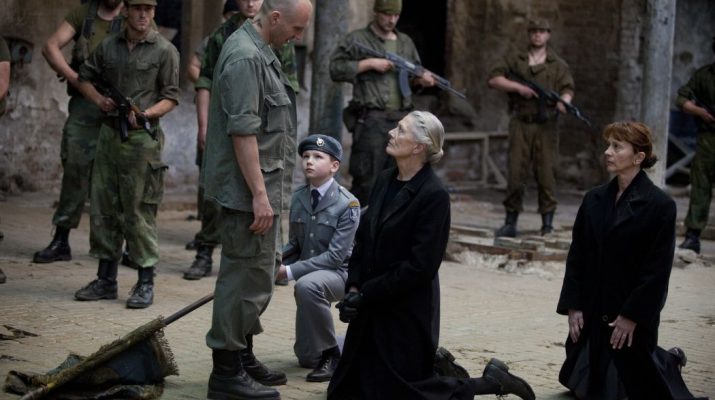 Synopsis: The citizens of Rome are hungry. Coriolanus, the hero of Rome, a great soldier and a man of inflexible self-belief despises the people. His extreme views ignite a mass riot. Manipulated and out-manouevred by politicians and even his own mother Volumnia, Coriolanus is banished from Rome. He offers his life or his services to his sworn enemy Tullus Aufidius. Starring Ralph Fiennes, Gerard Butler, Vanessa Redgrave and Jessica Chastain.Â

Registration is on a first-come first-served basis. The film screening is open to all members and non-members of the British Council Library. 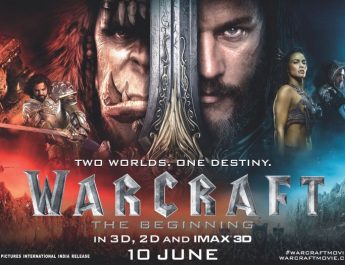 Epic-adventure movie WARCRAFT to release this June in India 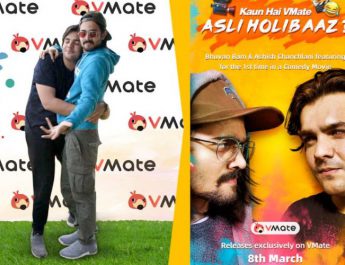 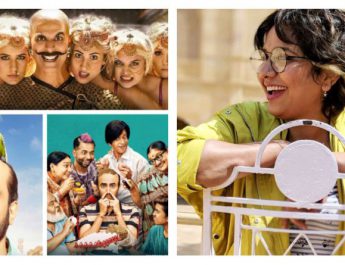