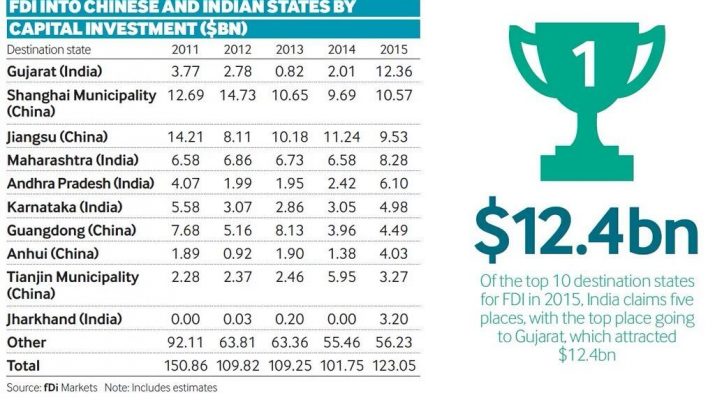 Proving itself as a major emerging investment destination, Jharkhand has been ranked as the 10th highest receiver of Foreign Direct Investment proposals in the year 2015, in a ranking of top FDI earning states in India and China.

With dedicated efforts and steps taken by Chief Minister Raghubar Das-led state government to improve business environment, give impetus to industry and make the state more entrepreneur friendly, Jharkhand has been rising up the ranks of favoured business destinations in recent years.

The state, which was the 5th highest FDI attracter in India last year, has been featured in the joint Indo-China list with 5 Chinese states and 4 other Indian states.

The release of recent data by the FDI Market shows that in the year 2015 Jharkhand received investment proposals worth USD 3.20 billion. The FDI proposals for Jharkhand were mainly directed at Mining and Power sectors.

The list is led by Gujarat which received proposals worth USD 12.36 billion followed by Shanghai with USD 10.57 billion worth of FDI. This information was tweeted by Ambassador of India at the United Nations, Syed Akbaruddin.

Earlier, World Bank data ranked Jharkhand as 3rd in the country on ease of doing business. Recently, industries from Russia and Ukraine have evinced interest in investing in the coal sector of Jharkhand.

The Government in Jharkhand is hoping to receive more investment as it has taken number of steps to improve the business friendliness of its market including Single Window clearance, incentives for entrepreneurs and reform in labour laws. Jharkhand has also actively taken part in the â€˜Make in Indiaâ€™ campaign and has launched efforts to boost the manufacturing sector of the state. The state government is also considering an investment proposal by Belarusian company Belaz, to invest in Jamshedpur.

According to Mr.Amit Khare, Development Commissioner, Govt. of Jharkhand, â€œRight from investment to infrastructure, Jharkhand government has taken several proactive stepsÂ  for development in the fields like power, railways, roadways, airport, telecom, IT & ITES, Agriculture, Power (Solar), Tourism, Steel, etc. Some merits of FDI which state may further see are high remuneration for farmers, increase in consumer savings, employment opportunities and government revenue. The state, which is primarily known for its rich mineral deposits, has also proved its mettle in various other profiles,â€ added Mr.Khare.

According to Government estimates, India in 2015 emerged as the top destination for foreign direct investment (FDI) in the world, replacing China. India is emerging as an important destination for projects in renewable energy due to a broader policy of government on incentives, infrastructure development and programmes, specifically formulated to attract investment, according to FDI Marketsâ€™ report. 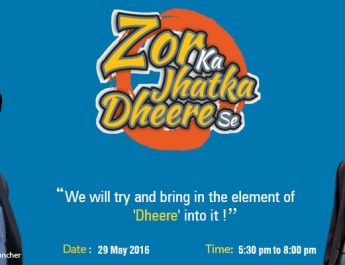 The growth of Iris technology in 2017 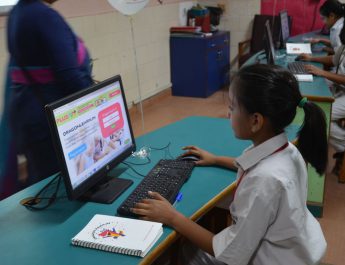