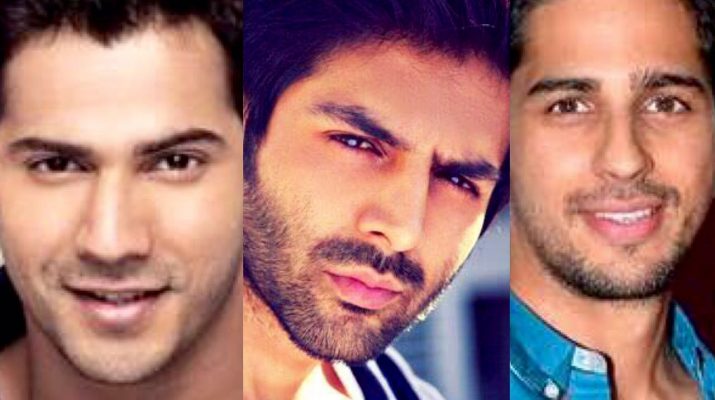 The youngest heartthrob on the block, Kartik Aaryan, who monologued his way into everyone’s heart with the Pyaar Ka Punchnama franchise, has finally arrived as the newest member of Bollywood’s Most Desirable Stars.

The actor featured alongside Gen-X sensations Siddharth Malhotra , Varun Dhawan,Tiger Shroff and Arjun Kapoor on the recent Times Most Desirable List , which identifies and crowns India’s pick of hotties who have it all.

Kartik is no stranger to female attention ,as the actor has an envious female fan following, despite being just 2 films old. The actor who catapulted to fame with his charm and screen presence ,was voted as one of India’s most desirable thanks to his immensely affable personality and obvious good looks.

Kartik Aaryan has some exciting projects ahead ,announcements of which will be made soon. 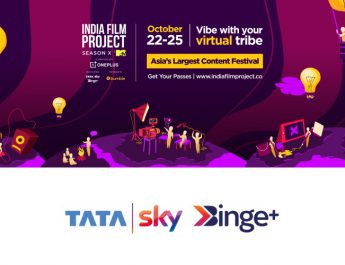