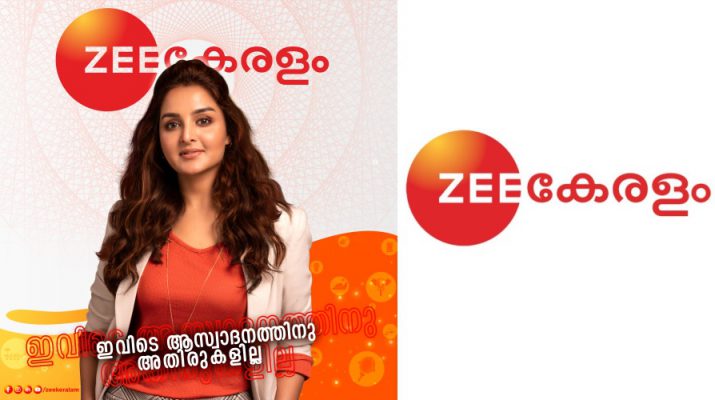 ZEE Keralam, the fastest growing GEC channel in the country has announced Kerala’s most versatile and prolific actress Manju Warrier as its brand ambassador. Manju will the face of ZEE Keralam’s 360 degree marketing and brand activities which will also include brand films being launched over the next few days.

Be it in reel or real-life Manju has always come across as a courageous human being and has similarly played deep meaningful characters on the silver screen. Through this association ZEE Keralam aims to strengthen its brand identity of providing consumer relatable content which establishes a strong connection and imparts trust and confidence with its viewers.

Commenting on the announcement Mr. Santosh Nair, Business Head – ZEE Keralam said, “We are proud to announce that we are the first GEC in Kerala to introduce a brand ambassador. Manju Warrier is someone who in real life is an exact personification of strong, extraordinary women who believe in actively taking a step in shaping their destinies.  She therefore is a perfect representation of ZEE Keralam’s brand values, and we are proud to welcome Kerala’s most iconic actress to the ZEEL family.”

Speaking on the association Ms. Manju Warrier commented, “I am extremely delighted to be associated with ZEE Keralam, a channel which in such a short span of time through its fresh, realistic portrayal of content has touched the cord of so many individuals and families alike across the state of Kerala. I thoroughly enjoyed working on the brand films and look forward to using this platform to build a deeper connect with the Malayali audience.”

Since its launch in 2018, ZEE Keralam has witnessed the fastest growth amongst Kerala GECs. With 7 original fictions and 2 non-fiction properties ZEE Keralam widely showcases the life of a true Malayali that feature women who take pride in their culture and believe in their progress. Manju Warrier is a perfect representation of the brand as she is an extraordinary individual much like most women in Kerala.

This collaboration will bring a fresh one of its kind, successful entity that can be a part of the viewer’s life, be a companion and a symbol of hope and mental support as they chase their dreams. ZEE Keralam showcases women who are strong and shape their reality with resourcefulness and drive. Manju Warrier holds aspirational qualities that represent women from Kerala. 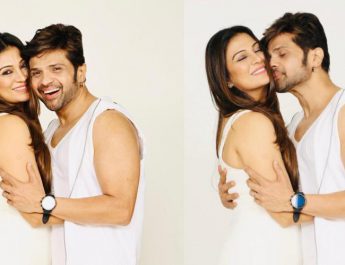 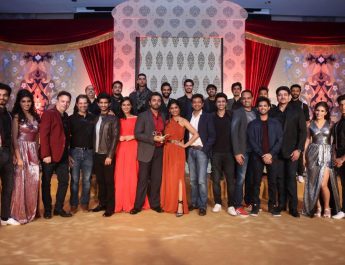