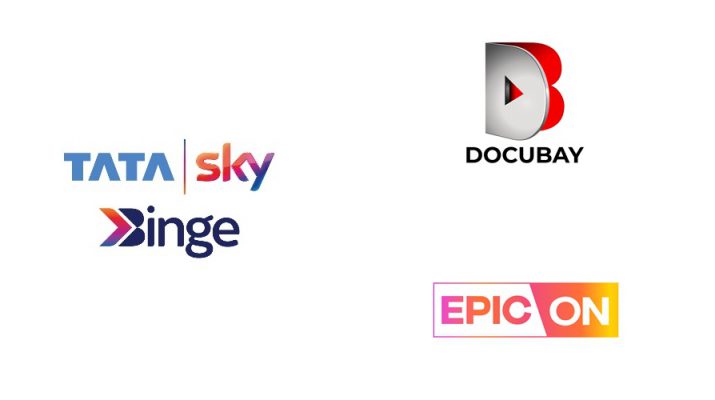 Elevating the entertainment quotient on its streaming service, Tata Sky, one of India’s leading content distribution and pay TV platform, has added two new apps to Tata Sky Binge, taking the total number of partner apps on the platform to thirteen. EPIC ON & DocuBay – two popular OTT apps helmed by IN10 Media Network, will add thousands of exciting movies, shows, reality TV content and award-winning documentaries from around the globe to the existing bouquet of content on Tata Sky Binge. Subscribers will be able to access the new content library on existing subscriptions across large screen connected devices (Tata Sky Binge+ Box and Tata Sky edition of the Amazon FireTV Stick) and the Tata Sky Binge Mobile App.

DocuBay, the home for streaming documentaries from around the globe, adds world class informative content including award-winning documentary films on nature, science, history, wildlife, travel, crime, world events and much more. Some of the key titles to engage the subscribers include Victims of ISIS, Financing Terror, Bitcoin: The end of money as we know it, among several others.

Commenting on the addition of new partner apps, a Tata Sky spokesperson said, “This festive season, we are adding two new platforms to Tata Sky Binge for our viewers to dive deeper into the world of content. EPIC ON and DocuBay will add more diversity to our content catalogue driving further engagement. We believe such platform additions will only make Tata Sky Binge the absolute go-to destination for the viewers.”

IN10 Media Network’s Spokesperson further added, “With the digital ecosystem seeing immense growth and viewers looking for diverse content, our digital offerings – EPIC ON and DocuBay – provide a rich library of world-acclaimed content. We are happy to partner with Tata Sky as its reach and our varied content of shows, movies and documentaries will provide the customers an enriching and enthralling content-viewing experience every week.”

Tata Sky Binge is a streaming platform that aggregates content from 13 premium OTT apps including Disney+ Hotstar Premium, ZEE5, Sony Liv, Voot Select, SunNxt, Hungama Play, Eros Now, ShemarooMe, Voot Kids, CuriosityStream and now EpicOn & Docubay – all accessible via a single interface and single subscription. Interested subscribers can also access a subscription to Amazon Prime Video at an additional monthly top up of INR 129 on any of the Binge packs. 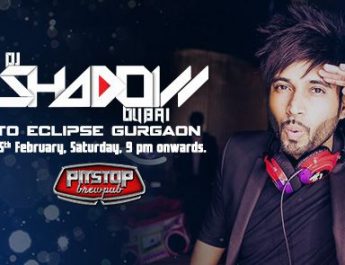 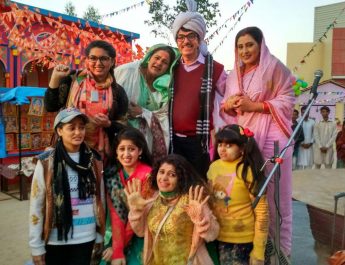