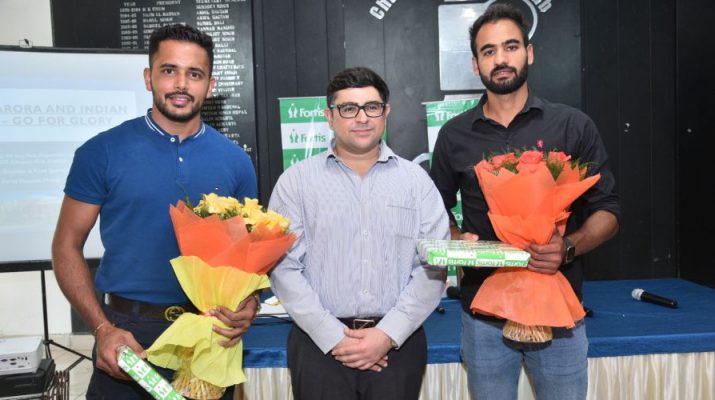 Doctors from the orthopedics department at Fortis Hospital Mohali, led by Dr Manit Arora, Consultant, Orthopaedics and Sports Medicine, Fortis Hospital Mohali treated Indian Hockey Team Vice-Captain and drag flick sensation, Harmanpreet Singh, and forward player Gurjant Singh, thereby enabling them to perform at their best and work with their team to beat Germany and win the bronze medal at the Tokyo Olympics on August 5.

Hockey Team Vice-Captain Harmanpreet Singh had immense pain in his knees along with swelling around the knee joint, which restricted his performance on the field. He approached Dr Manit Arora at Fortis Hospital Mohali in July 2020. An MRI revealed that he was suffering from an ACL injury. The ACL is a tissue that connects the thigh bone (Femur) to the shinbone (Tibia), at the knee. An ACL injury is a tear or sprain that causes overstretching or tearing of the ACL in the knee.

Dr Manit Arora, said, “Anterior Cruciate (ACL) injury is a very common knee injury. It is a painful condition and has affected the careers of several sportspersons. It is most commonly found in athletes who play sports such as hockey, football, volleyball, and basketball. Several treatment options are available to treat ACL injuries and most athletes recover in a span of six months.”

Harmanpreet was subsequently operated on by a team of doctors led by Dr Manit Arora. Following rehabilitation at Fortis Hospital Mohali, Harmanpreet was able to return to the National Team Camp in a span of five months in December last year. With renewed strength, Harmanpreet contributed to India’s win at the Olympics.

All praise for the high-quality treatment at Fortis Hospital Mohali, Harmanpreet, said, “I had a knee ligament injury and approached Dr Manit Arora at Fortis Mohali. Post-surgery, my condition improved drastically, and I was able to reach my full potential. This helped me perform better at the Olympics.”

Forward player Gurjant Singh suffered pain and swelling in the inner thigh along with difficulty in walking. He approached Dr Manit Arora at Fortis Hospital Mohali last year. An MRI showed that he had a Groin Injury and Sports Hernia. A Groin Injury is caused due to injury or tear to any of the adductor muscles of the thigh. A Sports Hernia is a strain or tear of any soft tissue (muscle, tendon, ligament) in the lower abdomen or groin area. Gurjant was treated by a team of doctors led by Dr Arora. Post treatment, he showed remarkable improvement and was able to return to the field after five months.

Satisfied with the line of treatment at Fortis Hospital Mohali, Gurjant Singh, said, “Dr Arora has helped several hockey players like me recover from injuries and this has helped me perform better for my team and country”. 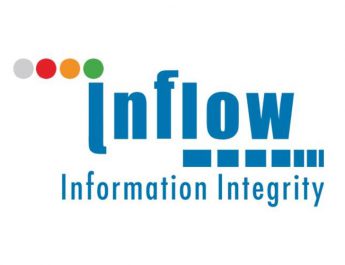 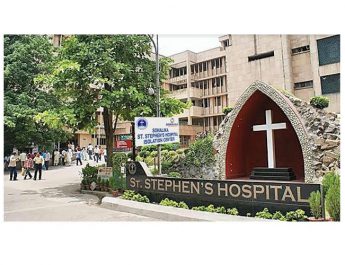