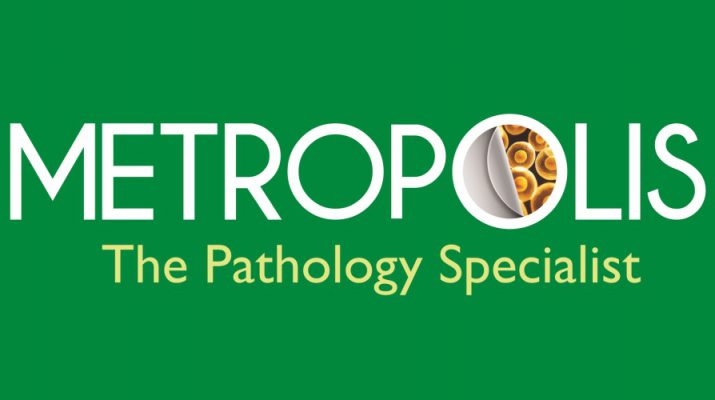 Diabetes prevalence has increased by 64 percent across India over the quarter-century, according to a November 2017 report by the Indian Council for Medical Research, Institute for Health Metrics and Evaluation, both research institutes, and the Public Health Foundation of India, an advocacy. A two-year data analysis by diagnostic chain Metropolis Healthcare, one of the largest chains of pathology labs in India proves that Kochi is fast becoming the diabetes capital of the country.

Out of the total of 73,427 samples tested for Diabetes over two years in our Kochi lab, as many as 16 percent were found to be suffering from poorly controlled diabetes. The incidence of poorly controlled diabetes was found to be the highest (24 per cent of the sample) in the age group of 20-30 years, followed by 30-40 years (about 22 per cent) and 40-50 years (19 per cent).  Currently, one in every four people under 25 has adult-onset diabetes, a condition more usually seen in the age group 40-50-year, according to the Indian Council of Medical Research.

Inactivity and the excessive consumption of high-calorie foods, increase diabetes’ risk factors. For this reason, diabetes is often classed as a ‘lifestyle disease’ and is found in higher numbers among the young age group of 20-30. As per reports, 72 million cases of Diabetes were recorded in the year 2017.  The growth of availability of fast food which is relatively cheaper than healthy food is most preferred among the office-goers. With more and more options opening up every day, the figure is expected to double by the year 2025. The incidence was the lowest in the age group 80 years and above (8 per cent), but increased steadily to peak in the age group of 20-30 years.

Women were shown to be more prone to diabetes, as the survey showed that 16 per cent of all females tested were found to suffer from unsatisfactorily controlled diabetes compared to 15 per cent for males.

Out of the samples tested at the company’s laboratory in Kochi, almost 27 per cent were found to have unsatisfactory control be in the diabetic stage in the age group of 40-50, while almost 25,000 samples tested showed as non-diabetic.

Commenting on the study, Dr Ramesh Kumar, Chief Executive Officer, Sudharma Metropolis Healthcare Ltd said “Diabetes strikes Indians a decade earlier than the world. It is a growing challenge in India with an estimated 8.7 per cent diabetic population in the age group of 20 and 70 years. The rising prevalence of diabetes and other non-communicable diseases is driven by a combination of factors – rapid urbanisation, sedentary lifestyles, unhealthy diets, uncontrolled use of alcohol and tobacco. Lifestyle interventions (sleep, exercise and diet modifications) along with regular monitoring is a must for Diabetes Management,”.

Diabetes and its parameters: HbA1c refers to glycated haemoglobin, which develops when haemoglobin, a protein within red blood cells that carries oxygen throughout the body, combines with glucose in the blood.  Diabetes patients have increased blood glucose, leading to the increase in HbA1c level.  If unchecked, diabetes patients can cause serious health issues like heart diseases, kidney & nerve damage.

Your doctor would recommend this test for you if you have symptoms of diabetes like: 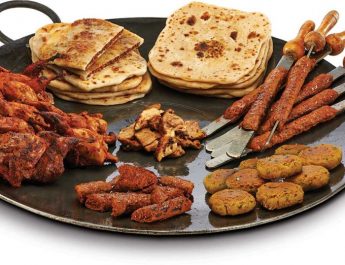 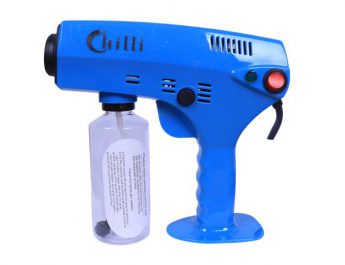