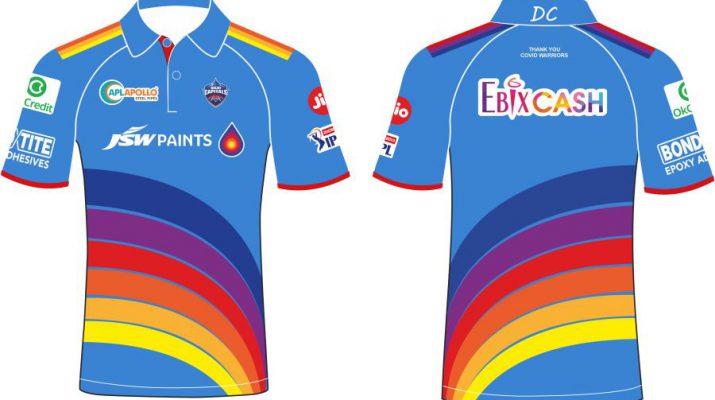 JSW Paints, part of the US$ 12 billion JSW Group, is partnering with Delhi Capitals (DC) for their upcoming match against Royal Challengers Bangalore (RCB) in the 13th edition of the Indian Premier League (IPL). To showcase this association, the Delhi Capitals players will don a specially designed JSW Paints branded jersey on October 5th, the day of the DC vs RCB match. The IPL is one of India’s biggest sporting extravaganzas, with massive TV viewership and digital following. This unique association will address JSW Paints’ visibility goals as it scales up its business in India.

Mr. Parth Jindal, Managing Director of JSW Paints said, “The JSW Group sees this as a tremendous opportunity to showcase our brand JSW Paints, that celebrates the diverse colours of our country and encourages India to #EmbraceEveryColour. The association is aligned with the overall brand narrative which is all about unity and inclusivity. This will be supported with our current campaign ‘Har Rang Har Kisi Ka’ featuring Alia Bhatt and Ayushmann Khurrana.” 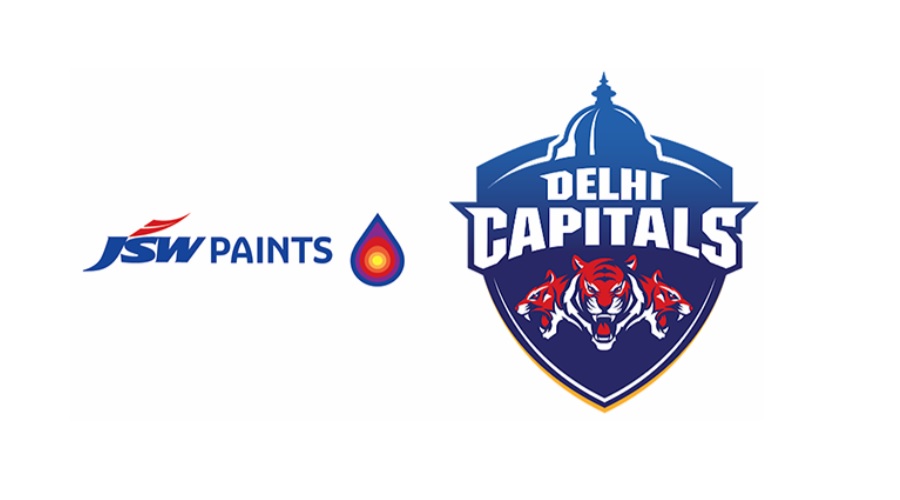 Mr Dhiraj Malhotra, CEO of Delhi Capitals said, “The JSW Group has played a crucial role in the development of Indian sports over the last few years. Our team will proudly don the JSW Paints jersey for the game against RCB not only in support of the Group’s tremendous contribution towards Indian sports, but also to endorse the message of unity.”

JSW Paints has always aimed at creating beautiful and thoughtful experiences for its customers. JSW Paints’ ‘Any Colour One Price’ proposition that offers 1808 colours at the same price is an industry-first offering that has disrupted the entire paints market. Recently, the company also signed Bollywood actors Ms. Alia Bhatt and Mr. Ayushmann Khurrana as its brand ambassadors for their campaign, ‘Har Rang Har Kisi Ka’ to celebrate the diverse colours of India and encourage Indians to #EmbraceEveryColour. The TVC will also be aired during the DC vs RCB match on October 5th, 2020.

JSW Paints is part of the US$ 12 billion JSW Group. It complements JSW offerings in Steel & Cement in home-building and care. JSW Paints aims to be a thoughtful paint company as it builds its Industrial Coatings & Decorative Paints business. JSW Paints Innovative & thoughtful disruptions aim to redefine and discover new ways in paints & painting. The company plans to achieve this with prime focus on emerging consumer needs, state-of-the-art-technology, execution excellence and focus on sustainability. JSW Paints as a brand aims to inspire consumers to Think Beautiful as Beautiful Thoughts make the World Beautiful.

Delhi Capitals is one of the eight founding teams that plays in the Dream11 Indian Premier League (IPL). Co-owned by the GMR Group and the JSW Group, Delhi Capitals was established in 2008 as Delhi Daredevils before embracing a new avatar in December 2018. The team finished third in the 2019 edition of the tournament. 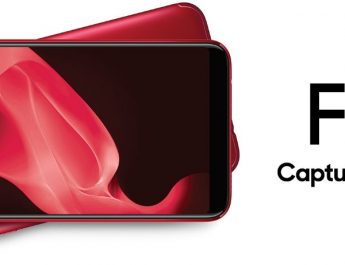 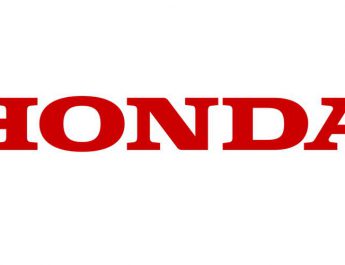 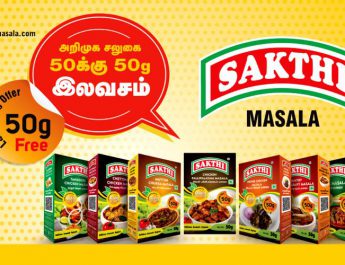