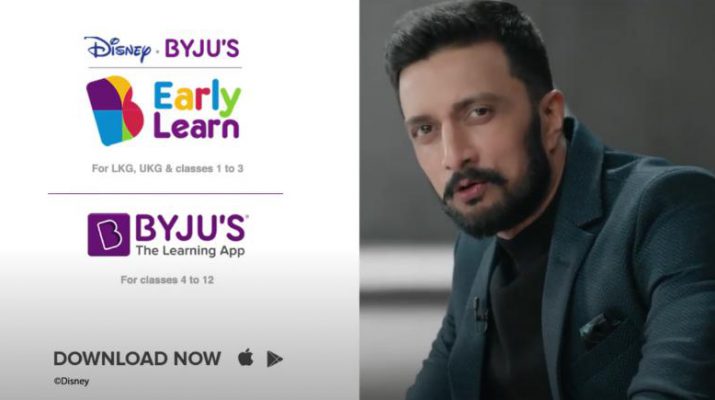 BYJU’S, the world’s most valuable edtech company, has joined hands with the Kannada Superstar Sudeep Sanjeev to launch their first television ad-campaign in Kannada. In addition to this, the company has also launched two new ad-films with Mahesh Babu in Telugu. With the right blend of information, entertainment and humor, both sets of films highlight the increasing preference of online learning among students today and encourage parents to adapt to the evolving needs of their children.

Conceptualized and created by Spring, the campaign showcases the power of tech-enabled learning through four fun and relatable films. The superstars play the host of a talk show – “BYJU’S M3 – Mane Mane Mathu” and “BYJU’S I2R – Intinti Ramayanam” respectively (translated to: The story of every home) – where they discuss a common household concern – “How should children learn?”. The objective of the ad films is to reiterate the importance of conceptual and online learning to both students and parents.

Announcing the launch of these ad-campaigns, Mrinal Mohit, Chief Operating Officer, BYJU’S said, “With Kichcha Sudeep on board, we now have three superstar brand ambassadors helping us create awareness in the South Indian market. We strongly believe that every state in South India has a rich yet unique culture. To truly touch the lives of people and create more deep-rooted awareness, we have customized our approach to people from different regions and it has given us great results. With our latest ad campaign, we want to further convey that BYJU’S is the only learning program a child needs for all their after-school learning needs. The on-going crisis has led to a substantial shift in the mindset of parents who are becoming more accepting of online learning platforms as they are witnessing its impact in real-time. With the immense popularity that Sudeep Sanjeev and Mahesh Babu both enjoy, we are confident that we will be able to continue the momentum and address the common apprehensions that parents have about online learning solutions.”

Speaking about the partnership, actor and father Sudeep Sanjeev, said, “I am excited to be associated with BYJU’S not just as an actor but also as a parent. I firmly believe that it’s important for parents to adapt to what’s best for their children in these changing times. Tech-enabled learning can have a long-term positive impact on a child’s learning journey and eventually eliminate the need for mindless memorization and rote learning. In all these aspects, BYJU’S has transformed learning and I am truly happy to be a part of this campaign.”

Speaking about the partnership, popular actor and father of two, Mahesh Babu said, “I am excited to be a part of this campaign by BYJU’S because, as a parent, I truly believe in their vision and the message they want to share with the world. Parents play an indispensable role in shaping their children’s learning habits and it is crucial that they encourage conceptual and lifelong learning. With technology-enabled platforms like BYJU’S, they can help and empower their children to continue learning even in these uncertain times from the safety of their homes.” 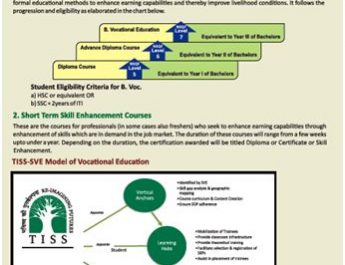 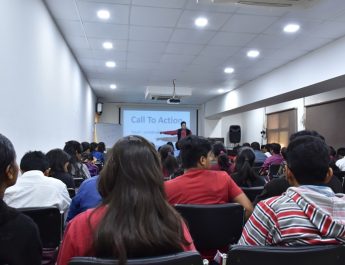