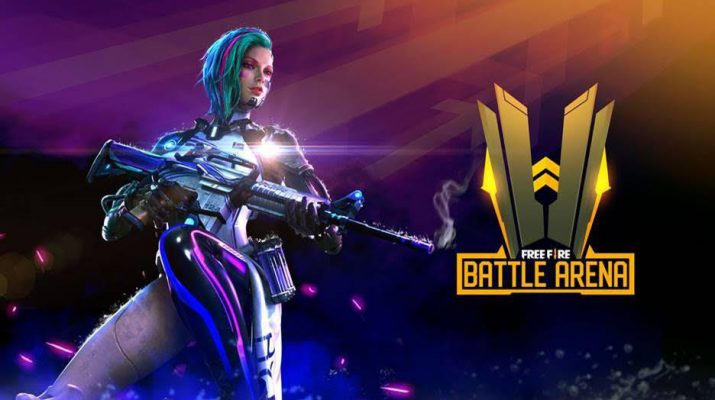 Free Fire, the world’s most popular mobile battle royale game, is back with another exciting tournament for gaming enthusiasts – the Free Fire Battle Arena (FFBA). Open to all players on the Indian server (India, Bangladesh, and Nepal), the online squad mode tournament will see teams battle for the title of the best Free Fire squad and a chance to win big from a prize pool of 300,000 diamonds – all from the safety of their homes. The FFBA will be the first Free Fire tournament for players in Bangladesh and Nepal, and continues Garena’s mission to further engage its esports communities across the world.

Registration for the FFBA opens on 21st May and will go on until 23rd May. Interested teams will need to sign-up for the Free Fire Cup (FFC), an all new in-game mode that will help support large scale online qualifiers for esports tournaments, including the FFBA. With the FFC, the FFBA will not have any cap on the number of participants, a first for Free Fire in India. 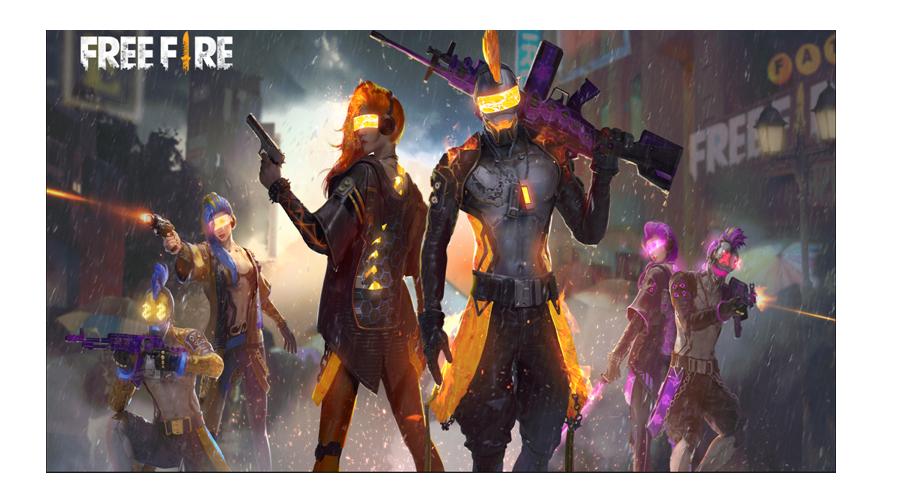 Players need to register in teams of 4-5 players, to compete in the online open qualifier stage on 24th May. Regardless of how many teams sign up, all registered players will play out the open qualifiers on this same day, with the top 24 teams to advance to the league stages.

The league stages will see these top 24 teams divided into 4 groups of 6 teams each. These will be played from 29th May to 5th June, with the top 2 teams from each group to earn a coveted spot in the finals.

The 3rd to 5th ranked teams from each of the 4 groups will be given a chance to compete in the playoffs on 7th June for a wildcard entry to the last 4 spots in the finals. The top 12 teams from league stage and playoffs will then advance to the online finals on 14th June, where they will battle it out for the top prize of 100,000 diamonds.

The league, playoffs, and grand finale will be broadcast on the Free Fire Esports India YouTube and Free Fire India Official BOOYAH! channel.

Free Fire can be download at the following locations: 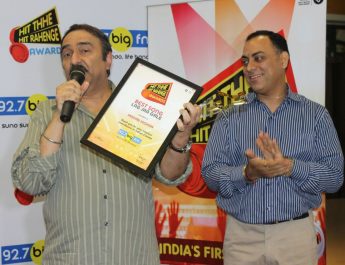 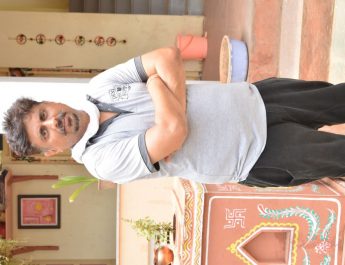 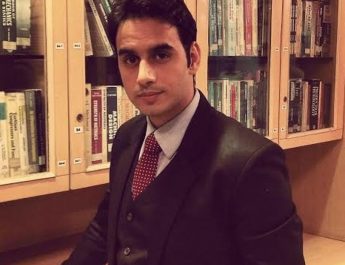 Waseem Mushtaq to be seen in Ek Rishta Saajhedari Ka