Bigo Live, a global leading live streaming platform, has raised a total of US$100,000 in donations through its inaugural ‘Global BIGOer One World Together’ campaign. All proceeds raised will be donated to the World Health Organisation (WHO)’s Solidarity Response Fund by BIGO Technology, the parent company of Bigo Live.

‘Global BIGOer One World Together’ saw more than 3.7 Million viewers across the globe tuning into Bigo Live’s music livehouse and participate in the fundraising.The livehouse featured performances by close to 100 broadcasters in over 20 countries.

Mike Ong, Vice President of BIGO Technology said, “Music is a universal language, it transcends cultures and borders to spread the message of comfort, hope and unity – something the world needs most during these trying times. We wanted to bring the world together to support each other through this crisis through ‘Global BIGOer One World Together’, and the response has been overwhelming. We are really heartened to see the global Bigo Live community rallying to contribute to the cause however they can. Every bit makes a difference and we are humbled to do our part.”

A global cast of talented singers and musicians from countries across Australia, Asia, including Asia Pacific and Southeast Asia, Europe and the United States performed over a 24-hour music livehouse. 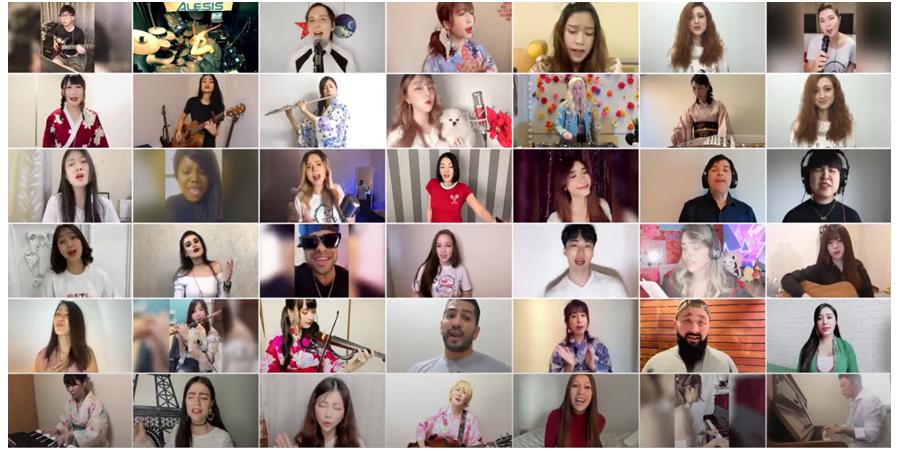 Besides the live musical performances, the event also featured a #UnitedatBIGO, where tributes were paid to healthcare professionals and frontline workers who have led the fight against COVID-19. A specially commissioned music video with over 100 Bigo Live broadcasters performing a cover of the Michael Jackson hit “We are the world” was also released as part of the campaign.

“We are glad that Bigo Live is able to give back and support our frontline healthcare professionals and affected communities. As a global platform that connects and brings people together, it is part of our continued effort and commitment to contribute to the fight against COVID-19 while also bringing positivity and joy to our users around the world during this emotional period. We sincerely thank all participating Bigo Live broadcasters and our users for making this event a sounding success,” Mike added.

As a brand, we are committed to extend our support in these trying times to battle COVID-19, and what better way to bring together people through music. The BIGO Live platform successfully brought together music lovers from around the globe, transcending cultural and geographical barriers to show unity and togetherness,” said Nagesh Banga, Deputy Country Manager, BIGO LIVE.

“I am proud to be a part of the Bigo Live family. This experience has been my privilege and my joy to raise funds to support the global fraternity of doctors, paramedics and nurses, who are at the forefront of humanity’s fight against the virus while adding positivity & cheer to millions of people watching us” Says Amit Tandon, a Bigo Live celebrity Host.

Since the start of the outbreak, Bigo Live has organised various efforts to raise awareness about COVID-19 and bring happiness to people around the world. Besides the ‘Global BIGOer One World Together’ campaign, Bigo Live has also launched a #STAYATBIGO campaign featuring sharing sessions with healthcare professionals, performances by local music DJs and workouts by fitness enthusiasts to help local communities stay fit and healthy at home. Additionally, Bigo Live was the first to launch cloud clubbing, a virtual live stream music experience, to communities in Southeast Asia, Australia and New Zealand. 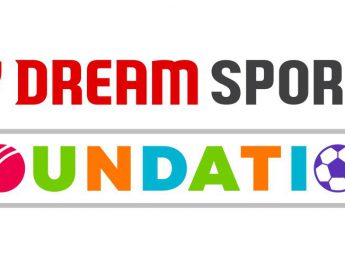 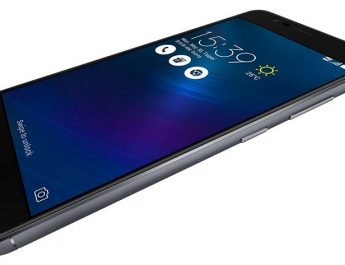