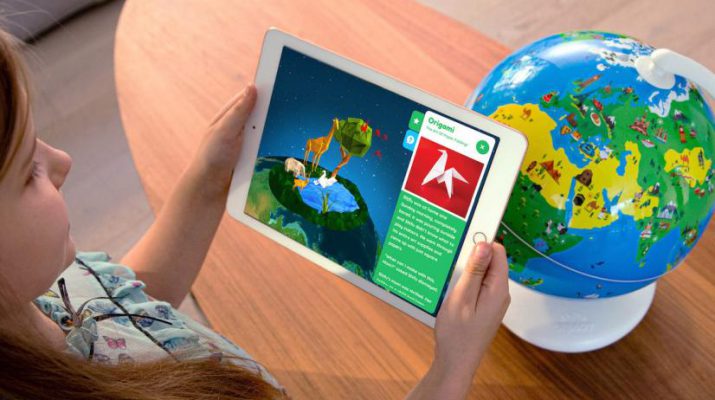 To support learning at home in the wake of the pandemic, PlayShifu has opened app access to those who haven’t purchased the Orboot globe. Now, anyone can play 4 games for free even without the globe. Shifu Orboot is a specially designed globe powered by AR and works with the companion app.Earlier, one could purchase games inside the app if they didn’t have the Orboot globe, but PlayShifu has now removed the in-app purchases.

The company raised a Series-A round of $7 million funding in July last year and has 2 platforms  with multiple products, Orboot and Plugo. Currently, they are seeing a surge of around 30k new registered user in March with April trending higher. They expect asimilar trend in May and June. The daily active users on the Orboot app went up by 60% over the last two weeks. As more and more parents are looking for educational games for their kids who are home bound due to COVID-19 outbreak, the company is witnessing around 300%-demand-surge alone in the US where Amazon is delivering certain products. 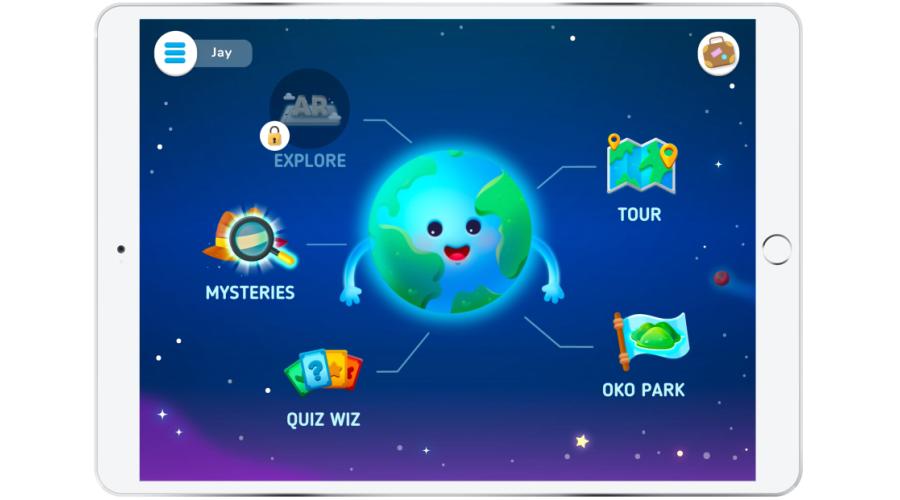 Orboot is like a live encyclopedia and has been very successful in engaging kids for months. More than 200,000 kids worldwide love it. The app retains 45% of users beyond 30 days (while the kid’s app category sees on an average of 1% of users coming back after 30 days).

A perfect learning resource for kids, Orboot brings alive 400 wonders in 3D and 1000+ facts through 6 categories (animals, cuisines, cultures, inventions, maps, and monuments) with a variety of interactive learning games. It also sensitizes young minds to people and cultures around the world, making them global citizens. Built for the ever-curious kids, Orboot sparks their imagination and curiosity. It also helps build knowledge, linguistic, and cognitive skills. It covers a range of topics including Geography, History, Social, and Environmental Sciences. The app works with – iPad 5th gen & above, iPad Air all models, iPad Pro all models, iPad Mini2 & above, iPhone 6&above, Android devices with 3GB RAM & above.

Vivek Goyal, co-founder of PlayShifu said,‘Being a parent, we can empathise with parents and we are doing all that we can to help them handle this situation. We have been sharing tons of useful resources to keep kids engaged while stuck at home – DIY activities, curriculum-focused workbooks, and more tips, on our blog and social media. The team is trying to share these free resources with as many parents as possible.’

Dinesh Advani, the co-founder of PlayShifu, said, ‘We have all seen and experienced chaos in the last four weeks where kids have been stuck at home’. He further added ‘We want to help parents keeping their kids engaged and learning at home since the schools are shut.’

There are two products which the company is planning to launch soon and work on the same has already started. One is the Orboot World of Dinosaurs which make the kids travel virtually to prehistoric times and interact with dinosaurs from the Mesozoic Era. The globe and companion app will bring alive 50+ friendly & ferocious beasts that walked the earth millions of years ago. The other globe, Orboot Planet Mars will help kids uncover secrets as they dig into the depths of the red planet. They also learn about all the Mars missions to date – orbiters, landers, and rovers. 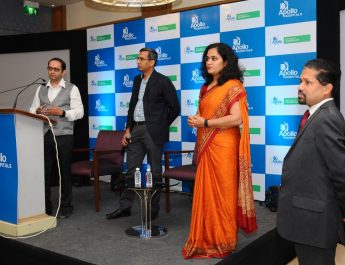 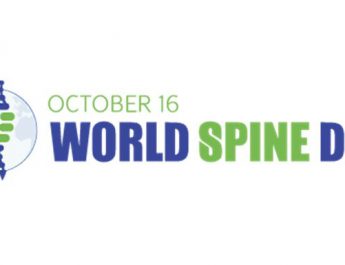 This World Spine Day, ensure you have a healthier spine with ‘Posture Analysis Workshop’ 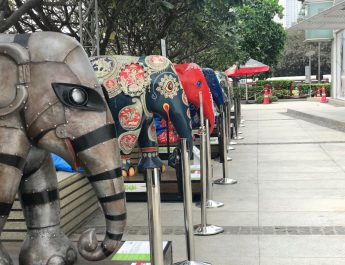