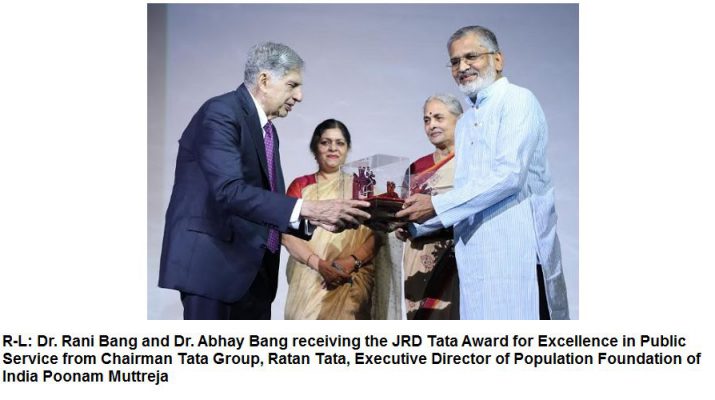 Recently, at the commemoration of the 50th year of Population Foundation of India, eminent industrialist and Tata Group Chairman Emeritus Mr. Ratan Tata highlighted the role of India’s youth in accelerating economic growth and the importance of investing in their education, health and well-being.

Speaking at this event, Mr. Tata said, “There is no doubt that the future of India will be driven by the young population of more than 370 million people. If we are to meet our commitments to achieve population stabilization and contribute to the national aspirations of the $5 Trillion economy by 2024, we must focus and invest in the young citizens of the future.”

The visionary industrialist emphasized on the need to create employment opportunities for the youth as well as address the issue of gender discrimination that denies women equal opportunities in every sphere.

He urged citizens and the government to work together to ensure a better future for the country. 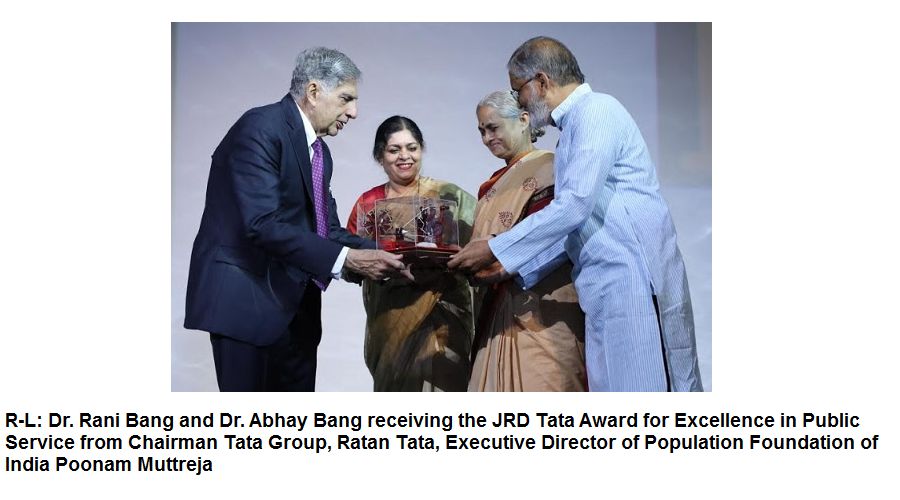 Mr. Tata felicitated Dr. Rani Bang and Dr. Abhay Bang with the first JRD Tata Award for Excellence in Public Service instituted to commemorate Population Foundation of India’s 50th year. He congratulated them for their pioneering research and contribution to promoting the well-being of communities and public health.

The Bangs dedicated the award to the people of Gadchiroli in Maharashtra.

“We also dedicate this award to our co-workers who inspire and enable our work,” Dr. Rani Bang said.

Speaking of their vision for public health in India, Dr. Abhay Bang said, “The Indian word for health is ‘Swa-stha’, which is being Self-reliant. Hence, our vision is Aarogya-Swaraj which means that people’s health must remain in their hands.” 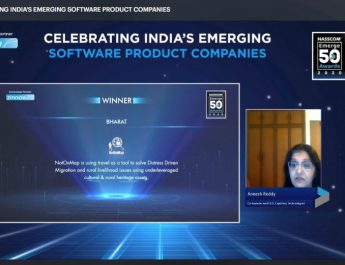 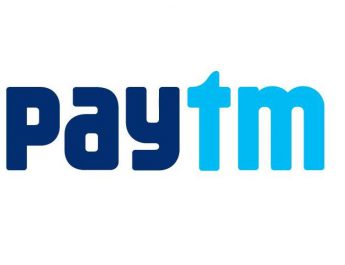 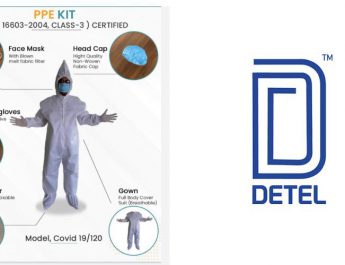