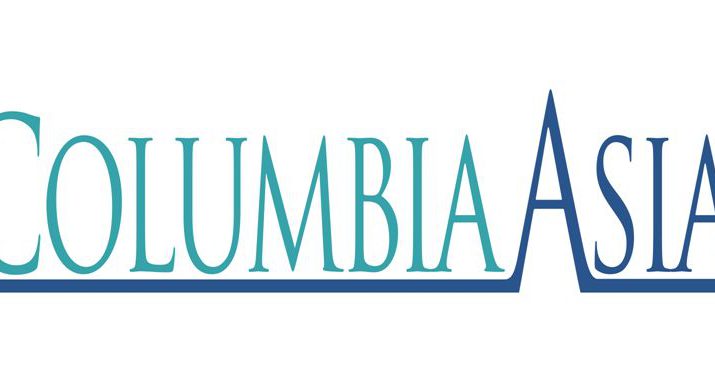 50-year-old Anil has lost all hopes of living when the cancer that took his kidney reached stage 4 and spread to his lungs and bones. However, doctors at the Columbia Asia hospital here introduced immunotherapy to treat the disease and successfully stalled any further progress; in fact, Anil’s latest CT scan done last month shows complete regression of the disease.

“Anil was detected with kidney cancer 4 years ago due to which the affected kidney was removed and he was put on oral medicines. However, after 2 years of medication, his cancer relapsed and in a much severe form – it reached stage 4 and affected his lungs and bones. He lost any hope of living but we introduced immunotherapy to treat his condition – immunotherapy harnesses body’s natural defence against disease-causing agents and targets them to kill the cancer cells. The results are stupendous – not only did it allow Anil to become symptom free and return to work, it has enabled a near complete regression of disease, something that is extremely difficult at that stage of cancer. The novel therapy received the Nobel Prize for Medicine in 2018 and is rapidly gaining traction in cancer treatment across the world. Columbia Asia Hospital is one of the first hospitals in Pune to utilise this method of treatment and we are encouraged by the results,” says Dr. Reshma Puranik Consultant Medical Oncologist, Columbia Asia Hospital, Pune

Immunotherapy drugs stimulate the immune system to help the body attack cancer cells. Dr Reshma Puranik, Medical oncologist, Columbia Asia Hospital, Pune says, “Unlike chemotherapy, immunotherapy does not kill healthy cells and so the side effects are minimum. Immunotherapy is now being used to treat a large variety of cancers like those of lungs, kidneys ,melanoma (skin cancer), neck, and brain.”

“Immunotherapy is now approved for blood cancers such as Hodgkins lymphoma; however, the high cost is a major factor that is preventing these drugs from reaching the masses. It boosts the natural tumor-fighting abilities of the immune system, flags cancer-affected cells for destruction, and programs DNA to detect and fight cancer,” says Dr Sweta Lunkad, consultant Haematologist, Columbia Asia Hospital, Pune. 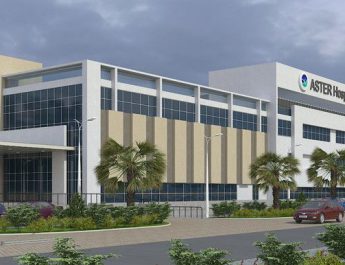 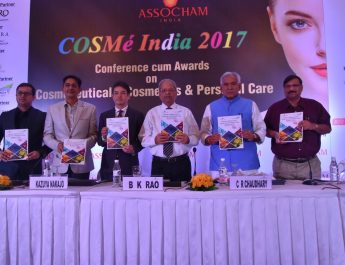