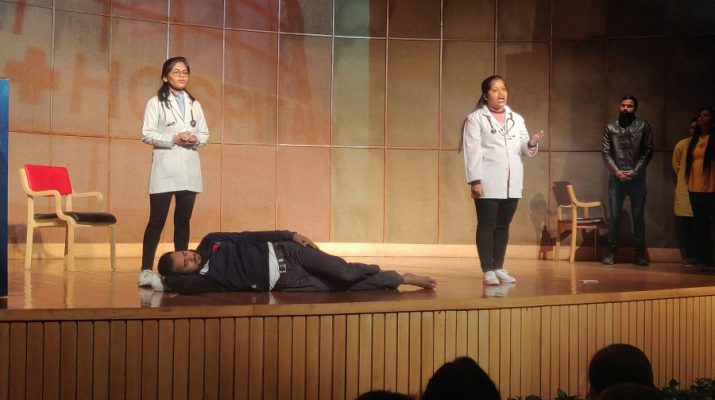 Noting that the lack of awareness about mobile phone use or prolonged state of anxiety may aggravate seizures in a person with epilepsy, doctors converged at the day-long event on ‘International Epilepsy Day’ hosted by Indian Spinal Injuries Centre (ISIC) here today called for a comprehensive treatment regimen through use of safer alternatives and improved understanding of the disease, especially among the caregivers to the patients. 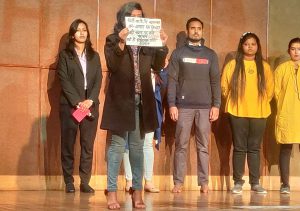 “Talking over mobile phones for a short time is not detrimental to the health of a person with epilepsy. However, the person should avoid talking for a long duration over mobile as it has been seen that radiations have a role to play in increasing the risk of seizures. In such cases, it is better to use a handsfree device or the speaker of the phone. Contrary to the popular belief, a person with epilepsy can exercise in a gym – in fact, the benefits of exercise outweigh the risks. However, the person must avoid treadmills and should take frequent breaks and drink plenty of fluids. Those who are taking international travel should take measures to avoid jet lag, sleep deprivation, or anxiety of any sorts as they can trigger seizure with the change in time zone,” says Dr A K Sahani, Senior Consultant, Neurology, ISIC.

Talking about the lesser-known aspects of the disease, Dr. Manjari Tripathi, Professor, Department of Neurology, AIIMS says, “Not many are aware that epilepsy may cause death too. Epilepsy patients may suffer from Sudden Unexpected Death in Epilepsy (SUDEP) and die due to seizure or respiratory failure – most of such patients are male and on medication to treat refractory epilepsy, i.e. epilepsy that does not respond to medicines. Annually, SUDEP kills about 1 in 1,000 people with epilepsy, who was otherwise healthy, and is the leading cause of death in people with uncontrolled seizures. While prescribing medicines to women who have epilepsy, especially if she is pregnant or plans to become pregnant, doctors must opt for safer alternatives – certain kind of medicines for epilepsy has caused women to give birth to children who have intrauterine growth restriction (IUGR) and who may continue to grow as an adult with issues such as attention deficit hyperactivity disorder(ADHD) and other neurological problems.”

Experts at the event took note of the concerns of epilepsy patients, especially those who do not respond to treatment or have a special condition such as organ transplant or failure, dialysis, etc. A quiz and a ‘nukkad natak’ were also organized as well during the event to dispel myths surrounding epilepsy. 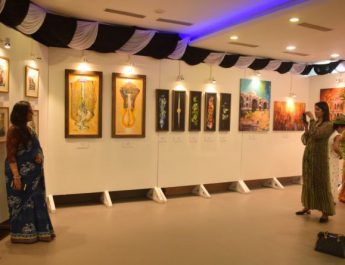 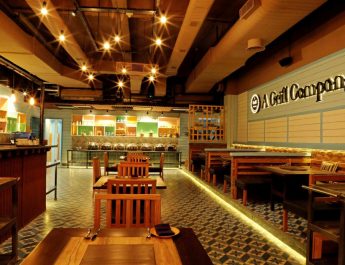 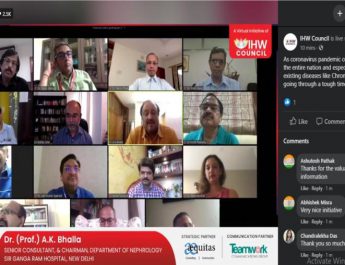