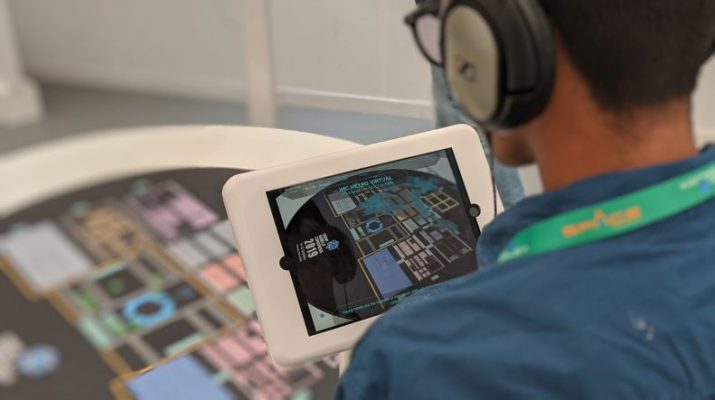 The India Mobile Congress (IMC) is the largest and most prestigious mobile technology forum in India and South Asia. At this year’s IMC, one of the most vibrant displays was created by Digital Jalebi for Qogno. Digital Jalebi, an experiential design studio helped Qogno, a developer of mobile digital infrastructure, shine at the IMC by bringing to life its vision for India’s mobile connectivity using virtual reality, augmented reality, mixed reality, projection displays, and interactive displays. Using a narrative that began in prehistory and traversed the Bronze Age, the Middle Ages, the industrial age culminating in the era of 5G, Digital Jalebi revealed how communication technologies have evolved since humans have walked the earth. 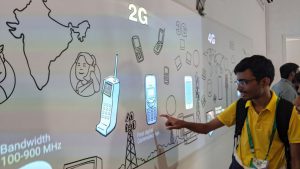 After learning about communication mediums used in prehistory and history, Digital Jalebi’s talented team of designers, engineers, graphics designers, architects, animators, content writers, voice-over artists, and futurists showed visitors what lies over the horizon using virtual reality, mixed reality, and projection displays. The heart of smart cities was brought alive by the creative ideas of Digital Jalebi as visitors experienced in virtual reality how technicians sitting in a control room will manage a smart city in real-time. Upon wearing a VR headset, visitors were transported to a control room and assigned the responsibility of monitoring a smart city. From monitoring accident sites and acting in the interest of public safety to ensuring garbage is promptly collected and properly disposed of, visitors saw firsthand how seamlessly, vast smart cities will be managed from a single control room. 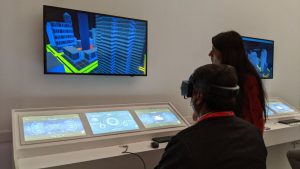 Playing the role of a technician in a smart city was exciting; even more exciting was living and watching the life of ordinary citizens in a smart city. The life of a citizen in a smart city was brought to life by Digital Jalebi’s mixed reality display. An interactive display screen showed to audiences an individual, in an adjoining green room, living in a smart city and going about his everyday tasks. On the interactive display screen, audiences saw the individual immersed in and interacting with a virtual world. They saw him meet virtually with a team of engineers among whom a few were virtually present. They also saw him visit a restaurant and have his order brought by an automated waiter as a drone landed delivering a package. 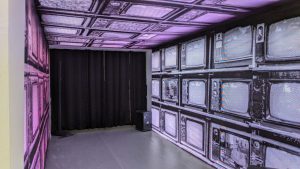 Speaking about Digital Jalebi’s role in Qogno’s immersive experience, their Founder-Director Mr. Syed Fawaz Ahmed said, “We designed and developed 18 immersive and interactive experiences that gave life to the potential of Qogno’s technology. Visitors were spellbound by our rich storytelling about how communication was used in the past and how we brought Qogno’s vision to life. What makes our accomplishment all the more noteworthy is we put it together from scratch in under 2 weeks. The prowess of our team is highlighted by the fact that our digital platforms work fluidly and intuitively and are a true representation of how real-life technologies will soon transform how people live”.

Will Smart Home Technology Change the Way We Live? 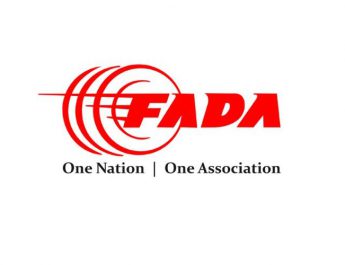