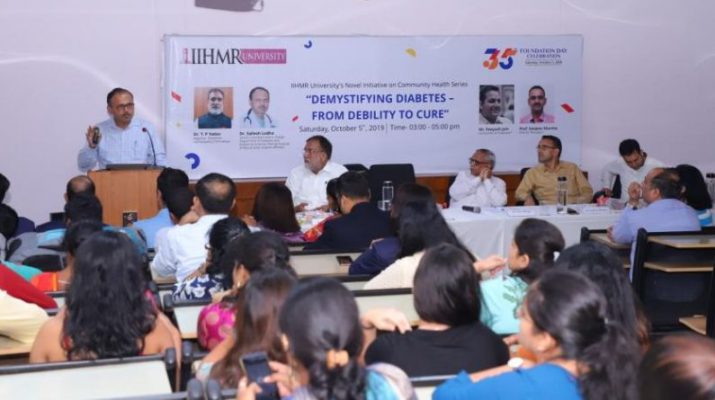 India is in a precarious situation as the rise of Non-communicable diseases such as diabetes are pushing the nation’s complete health goals far behind. To stress this point further, IIHMR is set to utilize the prestigious occasion of its 35th Foundation Day to desensitize and wake young minds up to the perils of this modern dilemma. This is not the first time for IIHMR to set an inspiring figure for all educational bodies to follow, as it is an extension of its tryst in improving the nation’s health scenario to be in par with its global counterparts. The occasion of Foundation has always held great pride within the heart of every person who has been inspired by the immense sea of knowledge the IIHMR is and this focus on diabetes uplifts the pride to a new level as the institutions zoom ahead to create an impressionable mark in the educational circuit. 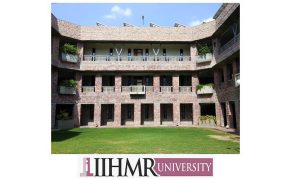 Presently, nearly 98 million people in India may have type 2 diabetes by 2030, according to a study published &#39;Lancet Diabetes &amp; Endocrinology&#39; journal, which also stated that the amount of insulin needed to effectively treat type 2 diabetes will rise by more than 20 per cent worldwide over the next 12 years. This needs the nation’s attention in creating an emboldening scenario to counteract this precarious rise. 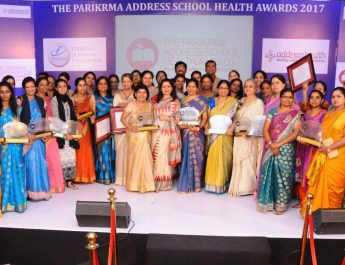 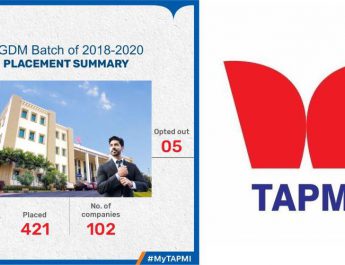 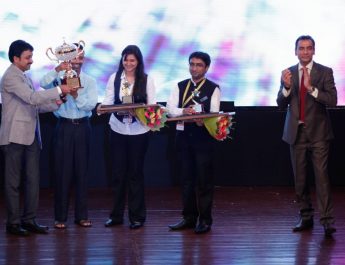 Himalayaâ€™s AyurWhiz, a Pan – India competition to find the brightest minds in Ayurveda culminates at Bangalore