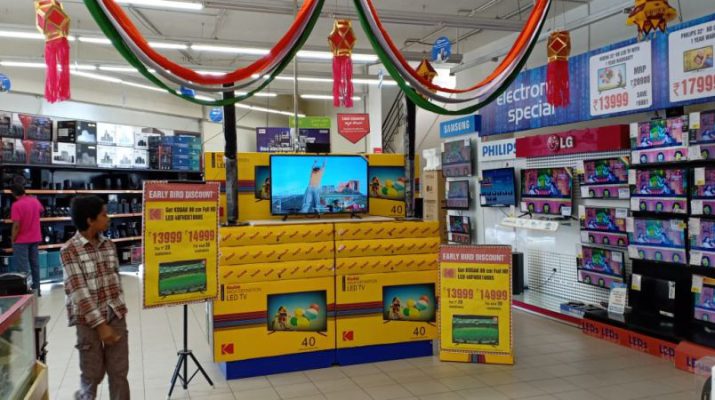 SPPL’s two-year anniversary celebrations being a Kodak brand licensee began in the month of August. Coinciding with the anniversary, the leading television manufacturer has announced its partnership with leading retail stores. SPPL is an online sales partner with Flipkart and has set up retail partnerships with Croma, METRO Cash & Carry and Aditya Birla More, with zones in selected stores. The hitherto e-commerce centric, affordable brand has expanded its focus and is offering customers the benefits of physical retail store availability which will enable them to be able to test the product, compare it to the leading brands in the market, and understand the way the product functions before making a purchase. The offline stores will help SPPL understand the market better and connect with the consumers in a more personal way.

The offline space offers scope for digital transformation like never before with brands gearing up to provide their consumers an immersive and interactive experience to disrupt the offline market space. Keeping in line with the same, KODAK HD LED TV’s will feature a new and improved user interface for smart TV’s that will help the customer operate their smart TV’s with smoothness.

Speaking about the strategy to expand its offline reach, Mr. Avneet Singh Marwah, CEO, Super Plastronics Private Limited, said, “First, I would like to thank all the happy customers who have purchased KODAK HD LED TVs from SPPL. You have placed your trust in the Kodak brand and have helped SPPL reach where it has over these past 2 years. I am extremely happy to announce that for this anniversary, we are launching KODAK TV’s in three major LFRs in India; Croma, METRO Cash & Carry and Aditya Birla More. KODAK TV’s are now available in over 14000 pin codes across India and we have service centres in all these locations to ensure service excellence across all of our products.”

As per BARC India, in the past one year, there has been an increase of 35% in HD channels. The percentage of homes that had cathode ray tube (CRT) TVs in 2016 was 87%; this now stands at 79%. With this spike in viewership of high-definition (HD) channels, sales of LEDs and smart TV sets are also on the rise. This trend makes it the perfect time for SPPL to focus on building its presence across the country through physical expansion and renewed focus on R&D. Commenting on the strategic partnership between SPPL and Aditya Birla More, “Atul Bakshi (Asst. General Manager – Buying and Merchandising-CDIT)- We are very pleased on partnering with SPPL on their line of KODAK HD LED TV’s. Despite the growing popularity of e-commerce, retails stores have been the mainstay for consumers to get an idea of the look, feel and design of products in the consumer electronics space. We see a very fruitful partnership as KODAK HD LED TV’s have already gained such a loyal fan base in the past two years, and we hope that through this collaboration, more customers have access to more affordable brands.”

“There is a growing demand for products that offer good quality products at an affordable price point. In a short span of two years, KODAK TV’s have already garnered immense brand recall and acceptance. We are glad to have partnered with SPPL for their KODAK TV range in order to provide an affordable value proposition to our growing 3 million customer base across our 25 wholesale outlets in the country.  We look forward to a more collaborative and fruitful association with SPPL”, spokesperson, METRO Cash & Carry.

Smart Television sales are on the on the rise in Tier 1 cities. However, recent trends also suggest that there has been an overwhelming demand from Tier 2 cities as well due to the increase in penetration of the internet with increased speed, rich and diverse media content and rise in disposable incomes. The growth in TV ownership in rural India has been higher than the national average. Number of homes with a TV rose from 99 million in 2016 to 109 million in 2018.

“As KODAK has been a well-recognized brand name for over 125 years and the potential customer base has high expectations for products that offer great value, the offline expansion will benefit those who prefer to review a product before making a decision”, added Marwah.

Nearly 70 per cent of the company’s sales have been generated through the online space and SPPL is now expanding to increase presence in the offline space as well. SPPL is present across cities with over 150 sales points, mostly through its robust dealer distribution network.

Product Availability at the stores 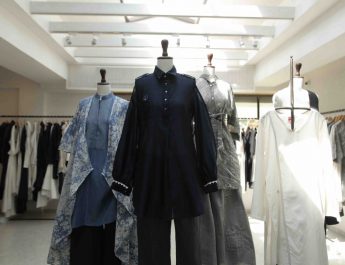 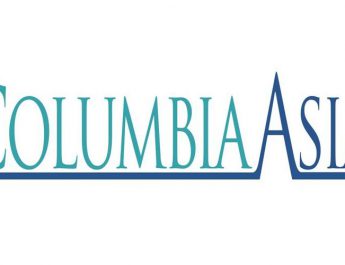