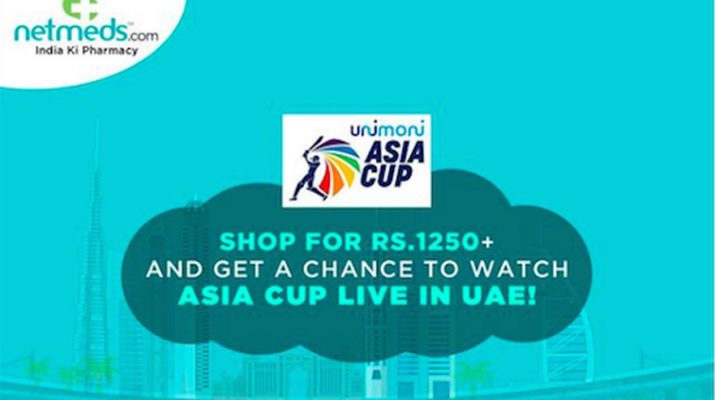 Netmeds is a key sponsor for the 2018 Asia Cup, a One Day International (ODI) cricket tournament scheduled to be held in the United Arab Emirates from September 15-28, 2018. Netmeds will not only be the On Ground Sponsor for the upcoming marquee tournament, which will feature six Asian teams, but has also launched a Netmeds Fantastic Fan contest that will guarantee a free round trip to Dubai, accomodation and a premium seat at the match for 13 lucky winners, as well as a chance to be a part of the Netmeds Super Squad for 10 superfans.

In total, 23 Netmeds customers will get a chance to be a part of this epic tournament that kicks off on Sept 15, 2018, and will feature at least one highly anticipated match between reigning champion India and Pakistan.

Pradeep Dadha, Founder & CEO of Netmeds said, “We’re incredibly proud to be a part of a global event like the Asia Cup. This association with Team India reinforces our core competency of taking on tough competitors like disease; and ensuring that we hit it out of the park in terms of digital expertise, superior delivery, and world-class service parameters. We have a successful ongoing partnership with MS Dhoni, and as a cutting edge ecommerce company, being a part of the Asia Cup extends our passion to be part of forums that exemplify strong, healthy and competitive interactions,” he added.

Anand Pathak, Director- Marketing, Netmeds said, “This tournament is going to be one of the most exciting face-offs on the global cricketing calendar. We have been in the business of delivering good health, and now, the opportunity to take 23 Netmeds customers to Dubai, will help us deliver dreams to cricket fans in Tier 2 and Tier 3 cities who may never have thought it was even possible to fly to Dubai and watch a live cricket match.”

Bruce Schwack, Director of Communications, Netmeds added, “The first, best move was inviting MSD to join us as Brand Rep, and since that time, cricket has continued to shine ever brighter, as a way of reaching and impacting our community members and inviting newcomers to come onboard. The Netmeds Cup witnessed 2 out of every 3 of the Indian population of Dublin coming out to the match and millions more watched on TV. We expect even greater attendance and viewership for the Asia Cup.

Commenting on Netmeds association with Asia Cup 2018, Asian Cricket Council, Events & Development Manager Sultan Rana said, “With Netmeds’ history of over 100 years of experience and the reputation of bringing in the best of their services to their customers, ACC is delighted to have the brand as a key central sponsor of the event and we look forward to working together to deliver a successful event.” 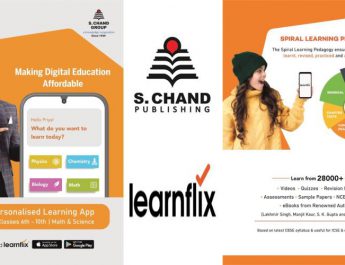 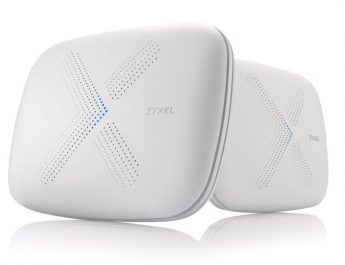 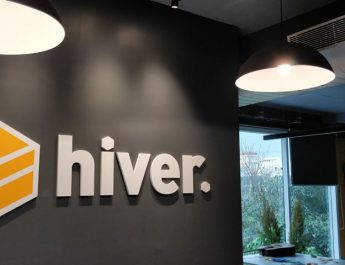