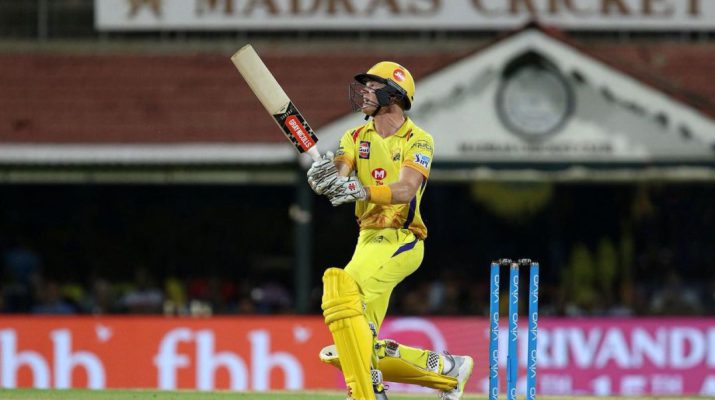 Hotstar, India’s largest premium video streaming platform, leveraged Akamai Technologies, Inc. (NASDAQ: AKAM), the world’s largest and most trusted cloud delivery platform to set a global streaming record on the Akamai platform for the ongoing VIVO Indian Premier League held in India, for the match between the Chennai Super Kings (CSK) and the Kolkata Knight Riders (KKR) on the 10th of April, 2018.

Viewership for the game peaked at 5.5 million concurrent viewers. This is the largest on the Akamai platform for any live sporting event in the world and the largest for any single event online by a broadcaster. This is ahead of the previous high on the Akamai platform of 4.8 million peak concurrent users, established by Hotstar during the India and Pakistan ICC Champions Trophy Final in June 2017[1]. The concurrent viewership of VIVO IPL on Hotstar exceeded the peak viewership of 4.6 million for the streaming of the inauguration of U.S. President Donald Trump in January 2017. The Vivo IPL experience on Hotstar has been reimagined to be leagues ahead of the sports experience on any platform in the world, with features like Watch’NPlay, a game that tests the viewers’ cricket smarts as they watch a match, as well as VR and social features, that make the experience more immersive than ever before.

“Crossing 5 million on a live sporting event is like breaking the 10-second barrier in the 100 meter dash. We are proud that we are the first to get here. But, of even more importance, we are excited that fans have embraced the immersive sports experience on Hotstar that has brought together live streaming, the expression of fan emotions and an interactive always-on game. This is the future of video online and we are excited to shape it. At this scale, we will be clearly testing the ability of different parts of the Internet to keep up with the dramatic growth in fan followership. And, we are delighted that Akamai has been a partner that has always walked in step with our ambitions and delivered the scale that we seek,” said Ajit Mohan, CEO, Hotstar.

“Hotstar is one of the pioneers in the live streaming industry in India, and has changed the way hundreds of millions of people consume content. With the hyper growth of mobile-first users, it’s important that platforms catering to them factor in the right technology to provide an experience that rivals, if not supersedes, a traditional broadcast experience. Akamai’s partnership with Hotstar has changed how people enjoy a variety of content ranging from general entertainment to live sports anytime, anywhere and on any device,” said Parimal Pandya, Vice President, Media, APJ, Akamai Technologies.

Vivo IPL, in its eleventh edition this year, started on 7th April and is a 60 day tournament that will conclude on 27th May. The tournament is streaming live on Hotstar in six languages, including Tamil, Telugu, Bengali, Kannada, Hindi and English. 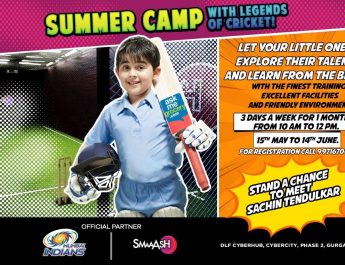 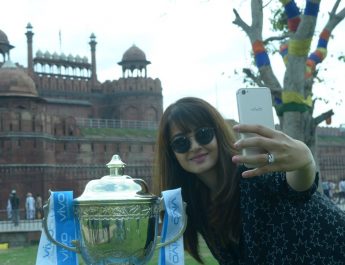 Delhi revels in the VIVO IPL 2017 trophy with Surveen Chawla