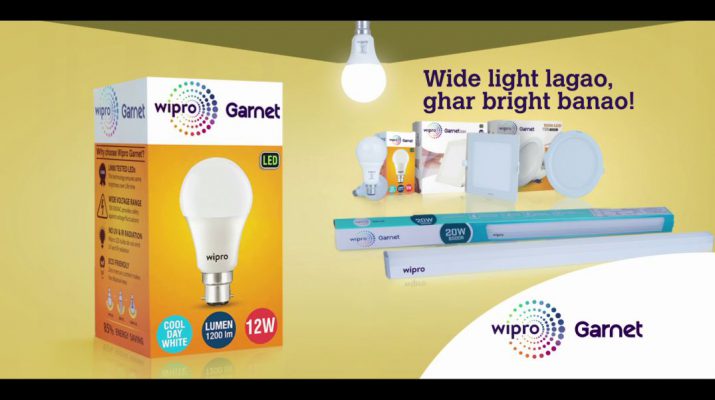 Wipro Consumer Care and Lighting recently launched its new TV ad campaign Wider light for brighter homes. The ad campaign highlights the importance of choosing Wipro Garnet LED bulb, which is 70% wider than ordinary LED bulbs giving more brightness for homes. The new TVC aims at changing the consumer’s mindset with its honest instance by giving them a hard-hitting reason as to why they should change their lighting base from an ordinary low beam bulb to the all-new Wipro Garnet LED Bulb which has a “wide beam angle” which enables better light throw and makes rooms/objects better lit. Featuring two 30-second ad films, the campaign focuses on common life situation of the difficulty faced by individuals with a low beam ordinary LED bulb and the transformation to a better life with a wider & brighter light through wide beam Garnet LED bulb.

Commenting on the launch of the new ad campaign, Mr.  Sanjay Gupta, Senior Vice President and Business Head-Consumer Lighting and Switches at Wipro Consumer Care and Lighting said,“Wipro has delivered several innovations in lighting focused on brightness, efficiency and performance. Our endeavor is to provide better benefits and comfort to our consumers. We were the first to launch “color changing” LED tube lights in which one can change the color as per the mood. With wider lights for brighter homes campaign for Garnet we are confident that we will further enhance our connect with consumers, emphasizing the unique value proposition and innovative offerings.” Mr. Nitin Karkare, Chief Executive Officer, ULKA, says, “Our relationship with Wipro is a long-standing one and one that we value dearly! When we were tasked with working on the lighting business, we couldn’t have been more excited. In the case of this campaign, the fact that the product had such a clear differentiator made our job that much easier. We simply needed to find an interesting, engaging manner to build the story of greater coverage that Wipro Garnet LEDs provide as compared to other LED lights. It is a known fact that not having the right light can ruin how many things look. We used family dynamics to bring to light the trouble that the wrong light can create for one, and how the simple act of switching to Wipro Garnet can make such a big difference to seeing things right!” 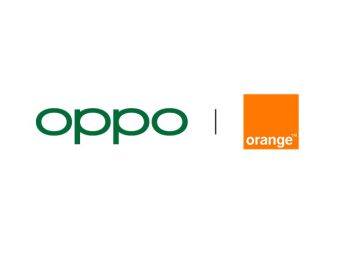 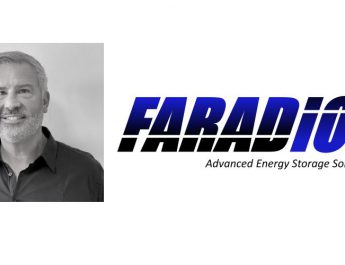