NR Group, the agarbathi to aerospace conglomerate, wins Platinum award for Exports in the Small and Medium Industries Category at the Industrialists Excellence awards conducted by the Government of Karnataka. The Mysuru-based organisation, is a member of District Industrial Centre and was nominated along with other top industrialists. The prestigious award was received by Mr. Suresh M. R, Chief Operating Office, N Ranga Rao & Sons Pvt. Ltd. by the honorable Large and Medium Scale Industries from Commerce and Industries of Karnataka, Mr. R.V. Deshpande, on November 24 at a ceremony in Bengaluru International Exhibition.

Speaking about this development, Mr. Arjun Ranga, Managing Director, Cycle Pure AgarbathiesÂ says, â€œWe are enthralled to receive this Excellence Award from the Government ofÂ Karnataka; itÂ has inspired us to work even harder. Every person working in thisÂ organisationÂ has put in a lotÂ of energy and hard work to bring NR Group to this position and we are glad, that our effortsÂ have been noticed and recognized by the government.â€

He adds, â€œWe extend our gratitude to the judges on the panel for this prestigiousÂ honour. Also,Â I would like to congratulate every single person associated with theÂ organisationÂ and also thankÂ them for their significant contribution.â€ 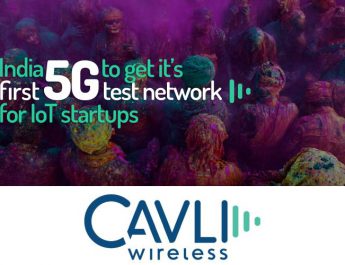 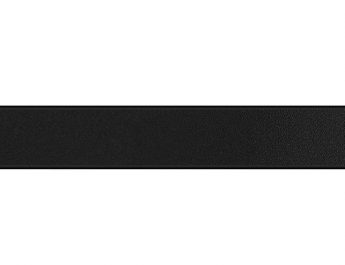