Swachh Bharat Pakhwada, a fortnight cleanliness drive announced by the Ministry of Corporate Affairs, Government of India has elicited a strong response from hotels across Maharashtra, Gujarat, Madhya Pradesh, Chhattisgarh, Goa and the Union Territories of Daman, Diu & Silvassa. Under this drive, the measures adopted ranged from setting up of long term cleanliness and waste management programmes to short term cleanliness activities within the premises, and initiating cleanliness awareness campaigns.

â€œThe Hotel and Restaurant Association of Western India (HRAWI) has always worked hand-in-hand with the Government whether itâ€™s about outlining a plan for tourism-friendly policies or supporting its social welfare campaigns such as Swachh Bharat Abhiyan. This time again, the association offered its strong support to Swachh Bharat Pakhwada,â€ said Mr. Bharat Malkani, President, HRAWI. â€œThe association not only serves the interests of the hotel and restaurant industry by advocating tourism-friendly policies in conjunction with the State and Central Governments but also contributes towards community development and society at large time to time by initiating various campaigns actively,â€ he added.

The Swachh Bharat Pakhwada was launched on June 16. The fortnight included activities such as displaying placards in hotel premises suggesting patrons to keep their surroundings clean, hotel managers having dialogues with customers on the subject, placing stickers outside hotel premises for keeping the area litter-free, discouraging the usage of plastic bags, providing cotton napkins instead of tissue papers wherever possible among others, apart from several other cleanliness practices followed by hotels and restaurants.

The Hon. Prime Minister has given a call for â€˜Swachh Bharatâ€™ as a mass movement to realize Gandhijiâ€™s dream of a Clean India by the 150th birth anniversary of Mahatma Gandhi in 2019. Ministries and Departments have undertaken various activities in connection with the campaign. However, it has been felt that the range, intensity and visibility of these activities need to increase significantly. Accordingly, Government has decided to observe theme-wise fortnights, Ministry to Ministry and Department to Department, states the letter received by the association from Ministry of Corporate Affairs.

â€œIn our industry cleanliness is not just a practice but a core value. For our guests, irrespective of the type of accommodation, cleanliness and hygiene are the basic criteria and they wonâ€™t return to a property that does not comply with this. As hoteliers, we have decided to take up the cleanliness initiatives very seriously. Although many of the practices are followed on a regular basis, the initiative will certainly revive the intensity of the drive,â€ Mr. Malkani further elaborated.

â€˜Swachh Bharat Abhiyanâ€™ is a national campaign by the Government of India and was officially launched on 02nd October 2014. 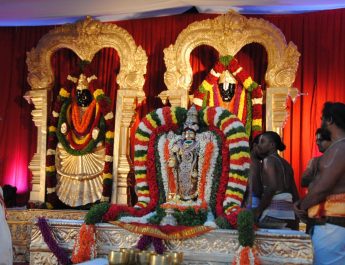 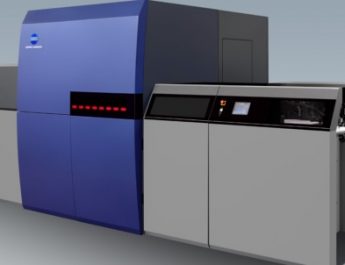 Konica Minolta to Showcase New Solutions and Products at Drupa 2016 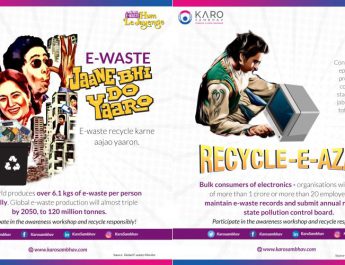