Sachin Bansal and Binny Bansal, founders of Flipkart, have been chosen for the prestigious 2016 â€˜Asian of the Yearâ€™ by Straits Times of Singapore as part of a group called the â€˜The Disruptorsâ€™.

The Asian of the Year 2016 awards recognises entrepreneurs â€œoperating at the frontiers of technology’s interface with businessâ€ who have launched companies that have disrupted traditional business model for the benefit of end consumers. The other disruptors include the founders of Tencent, Go-Jek, Grab and Razer.

â€œWe are truly humbled and honoured to be chosen for this award,â€ said Sachin Bansal and Binny Bansal in a joint statement. â€œIt validates our commitment to creating a world-class internet company that is transforming the lives of Indians by making a high quality lifestyle affordable to them. Flipkartâ€™s innovative steps, aimed at transforming commerce in India through technology, have truly disrupted the market and it makes us proud to be recognized for this achievement. We accept this honor on behalf of all Indians.â€

Awarded since 2012, the â€˜Asian of the Yearâ€™ award recognises â€œa person or people who have contributed significantly to improving lives at home or in the wider regionâ€. In 2014, the award was given to Indiaâ€™s Prime Minister Mr. Narendra Modi and in 2015, it was awarded posthumously to Mr Lee Kuan Yew, Singapore’s founding father.

According to the award citation for 2016, â€˜The Disruptors have “made the inevitable march of technology easier to understand and accept by millions of people concerned about their old ways of life yielding to an unfamiliar new one.”

2016 has been a year of accolades for Flipkart. Earlier this year, Time Magazine put Sachin Bansal and Binny Bansal on the list of 100 Most Influential People in the world. In September 2016, Flipkart has emerged as the ‘E-commerce company of the year’ in a nationwide consumer study conducted by BusinessWorld Group in association with Nielsen. Flipkart also emerged as the top-ranked Indian brand in the Ipsos study of India’s most influential brands in April. 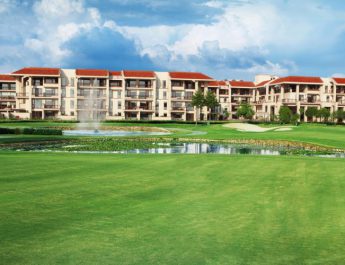 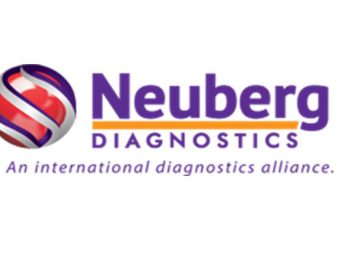 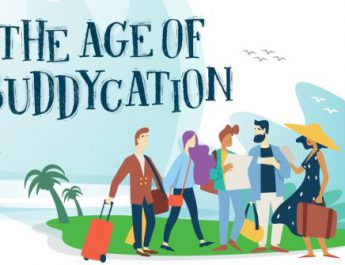 Chennaites would choose friends over family when it comes to their vacations, reveals ICICI Lombard study