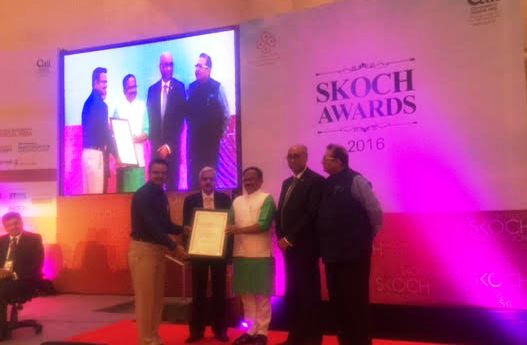 Jharkhand has been adjudged as one of the ‘top performing states’ under the Digital India Programme for its dedicated initiatives to introduce e-governance and digital solutions to empower its citizens and ensure faster delivery of services.

The award was given away at a programme organized in Mumbai to honor states that have performed well to further the goals of Prime Minister Narendra Modiâ€™s Digital India program. On behalf of Jharkhand, State Information Technology Department Secretary Sunil Kumar Barnwal received the honour from Goa Chief Minister Laxmikant Parsekar.

Acknowledging its efforts to use e-governance for all round growth and development of the State, the Union Government placed Jharkhand among â€˜Top Performing Statesâ€™ of the country.

Elaborating as to how Jharkhand secured a position among top, Barnwal said that the Government has taken a number of initiatives which helped the State to become a front runner.

â€œIn over last one year and half, we focused extensively on e-office, which will ultimately help offices become paper-free. We promoted start-ups in IT industry and helped them grow exponentially. We launched a number of mobile apps to ease processes at Government level. Then, we started a number of skill development programmes for industries and citizens, and I can say that Jharkhand is much ahead of many states if steps like this are taken in account,â€ Barnwal said.

TheÂ Narendra Modi government embarked on an ambitious programme to bridge India’s digital divide, connect thousands of villages to the Internet and create millions of jobs through the initiative. Digital India is aimed at transforming the country into a digitally empowered society and a knowledge economy.

The programme is centred around three key areas: digital infrastructure for all the citizens of India; emphasis on taking governance to people digitally and providing services online; and the overall digital empowerment of the people. 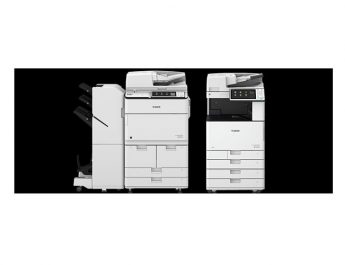 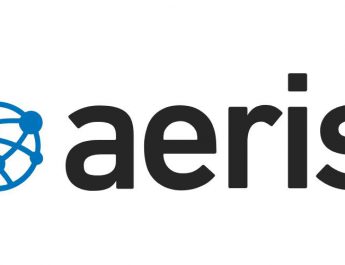