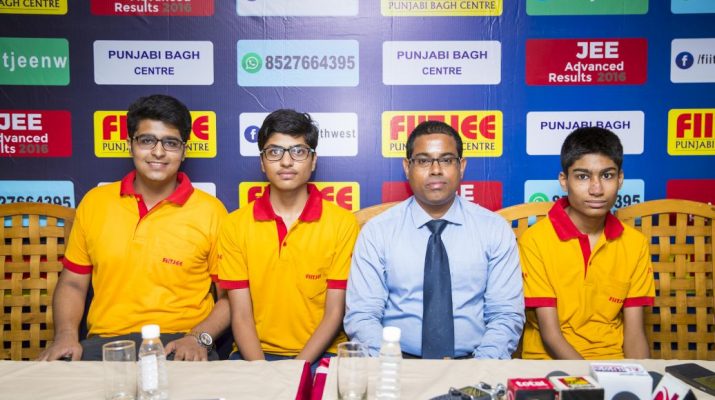 The JEE Advanced, 2016 result along with All India Rank List was declared by the Joint Admission Board of the IITâ€™s today as per their announced schedule. Around 2 lakhs students competed in this exam which was held on 22nd May, 2016 for approximately 11,000 seats spread across 23 Indian Institute of Technology (IITs) in India.

Jubilant students of this 16 years old institute situated in Punjabi Bagh (North West Delhi) were in celebratory mood with the results pouring in since early morning. They were soon joined in by their parents who were equally excited with the outcome. Speaking at the occasion Mr. Anil Kumar Bohara (father of Animesh) â€“ â€œItâ€™s a proud moment for all of us & we are equally ecstatic. He has had some exciting achievements in last few years but this has been the biggest of all. We are thankful to his teachers and FIITJEEâ€.

â€œStudying at FIITJEE helped me get a balanced approach to all subjects. I am studying at FIITJEE Punjabi Bagh from class IX and joined only FIITJEE Punjabi Bagh for preparation of competitive exam. It helped me prepare for engineering & other exams like JSTSE, Junior & Senior Science Olympiads. I have emerged out of this coaching with solid conceptual knowledge,â€ said Animesh Bohara, the Delhi City Topper.

â€œI secured All India Rank 10 in KVPY in class XI, cracked RMO and host of other olympaids. These achievements in junior classes helped me develop that confidence to do well in JEE Advanced, 2016. I joined FIITJEE Punjabi Bagh Centre in class X, and it was during this period that I have been able to develop my concepts that led to success at all levels. I was lucky to get an excellent peer group which made learning fun and competitive.â€ said Ritesh Goenka, the Haryana State 2nd Topper.

â€œThis year our studentâ€™s performance has been phenomenal in all major competitive exams including JEE Advanced, 2016. We have had Delhi City topper in NTSE Stage 1 & KVPY this year and now Delhi State Topper & Haryana State 2nd Topper in JEE Advanced, 2016. Our students have simply done better with each passing year setting new benchmarks and it has proven our leadership position in DELHI, training students for engineering and other Scholastic examinations. At FIITJEE, our aim is to groom a generation of young science enthusiasts who will lay a strong base for science & technology in the country,â€ said Mr. Partha Halder, Centre Head, Punjabi Bagh. 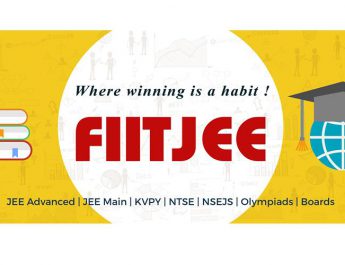 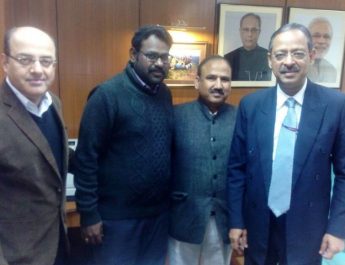 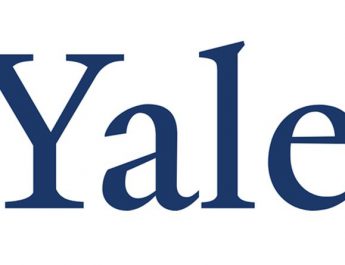