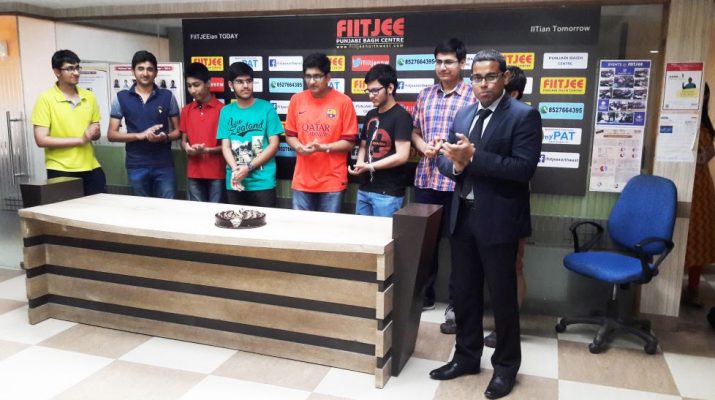 As anticipated this yearâ€™s cut-off in JEE Main 2016 is 100 marks out of total, 360 marks. Students who cleared the cut-off are now likely to go all out for JEE Advanced 2016 . Like every year students of Delhi have performed exceedingly well, said Mr. Partha Halder, Director & Centre Head of FIITJEE Punjabi Bagh Centre.

Mr. Halder said, â€œ300 marks out of 360 is a major benchmark especially for a competitive exam like JEE Main. Getting above that level in itself is a big achievement. Having 4 such, 300+ scorers from one single centre in Delhi is a very proud moment for us.â€

Animesh Bohara & Utkarsh Thukral both scored 310 marks. Animesh, a resident of Pitampura while sharing his thoughts, said â€œMaking it to the IITs is the dream of every Science student. Having worked really hard towards this goal, I was confident of scoring well in JEE Main.â€ Utkarsh, a resident of Paschim Vihar said,Â  â€œThe teachers at FIITJEE worked diligently on our concepts, making sure we know what we are studying inside out.â€

Based on their performance, the students got to know if they are eligible to appear in JEE Advanced 2016 which is scheduled on 22nd May 2016. Around 1 Lakh students under general category (total 2 Lakhs â€“ all categories combined) are expected to qualify for JEE Advanced 2016 which is the gateway to pursue engineering across IITâ€™s & ISM. Those who have not made it to the 2 Lakhs group will stand a chance to pursue engineering from NITâ€™s, IIITâ€™s, Centre & State Funded Engineering Colleges. Under these colleges, more than 40,000 seats across 100+ colleges will be on the offering based on JEE Main marks and Board marks in the ratio of 60% & 40% respectively. A final JEE Main rank list will be compiled & released by CBSE in the last week of June 2016. In the interim JEE Advanced 2016 online registration begins from 29thApril and ends on 4th May 2016.

â€œYear after year, our results have proven our leadership position in mentoring students for engineering and other Scholastic examinations. Our aim is to groom young science enthusiasts who will lay a strong base for science & technology in the country,â€ said elated Mr. Halder.

Analytic Quote: In physics 33% of the questions were difficult, as few were ambiguous due to which students were confused and hence did not attempt; chemistry was moderate and Maths was lengthy but easy. Hence due all these factors, we see the cut-off coming down to 100 marks compared to last year. 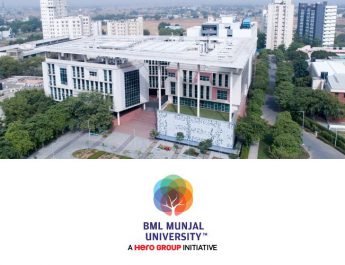