Not Negligent As Surgeon Performed The “Recognised Alternative Mode”

â€œIs a surgeon bound to perform a surgery strictly in accordance with what has been discussed and decided with the patient? Or can the surgeon deviate after opening the patientâ€ questioned Mahendrakumar Bajpai, Supreme Court Advocate and Hon. Director, Institute of Medicine & Law in his keynote address to doctors at the â€œMedico Legal Issues in Clinical Practiceâ€ conference held by the Institute of Medicine and Law (IML).

Citing an order passed by the National Consumer Commission in First Appeal No. 145 of 2015 on 17th May 2016, IML has drawn attention to an underlying fact about human anatomy, which is both unpredictable and that no two human organs as alike. A suggested original surgery hence could be abandoned after a patient has been opened and an alternative can be performed. This would be the discretion of the surgeon while at the table.

â€œThe fragile and decaying relationship between doctors and patients has led to many cases being filed by the patient against the doctor for varying degrees of dissatisfaction. However, what one needs to keep in mind is that no two human beings are alike and this applies to internal organs also. The most diligent surgeons prepare a plan of action aided by diagnostic reports, discuss it with the patient and take their consent. Yet on opening the patient during surgery they may find something amiss, something different, or something unanticipated and this may call for the surgeon to abandon the original plan or opt for an alternative. Patients need to accept this harsh fact and not react otherwise,â€ says Adv. Bajpai.

In a recent judgment pronounced by the National Consumer Commission, the patient who had undergone total hip replacement (THR) surgery about eight years ago was again advised replacement of acetabular cups. The orthopaedic surgeon after opening the patient took a decision not to replace the acetabular cups but performed another procedure, namely, girdle stone arthroplasty. About four months later the patient underwent surgery for THR at Postgraduate Institute Medical Education and Research, Chandigarh. The patient approached the consumer court alleging that the orthopaedic surgeon was negligent as he performed a different surgery than what was agreed. The orthopaedic surgeon pointed in defence that after opening the patient he found that the condition of the hip was not satisfactory and was therefore forced to perform the alternative procedure. Medical experts stated in court that girdle stone surgery was a standard procedure in such a situation and it is for the surgeon to decide whether THR can be done in a particular hip or not. The court observed that the orthopaedic surgeon had performed the “recognised alternative mode” and therefore held that there was no negligence.

â€œDoctors also need to keep in mind that in our country kidney rackets were flourishing until a few years ago. Today, the trust between a patient and a doctor is at an all-time low. Every surgeon needs to explain and counsel the patient about the inherent possibilities and probabilities associated with surgery, perhaps with a little human touch. This is perhaps the need of the hour,â€ concludes Adv. Bajpai. 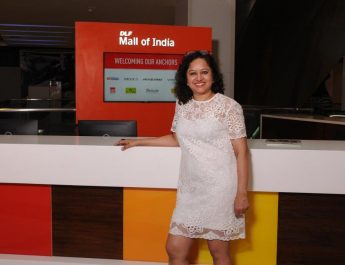 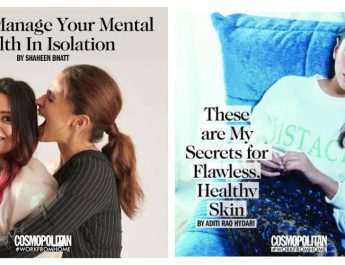 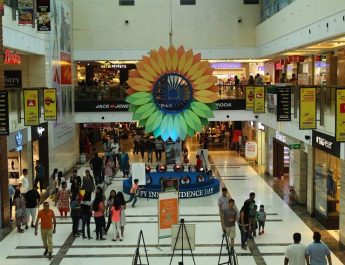