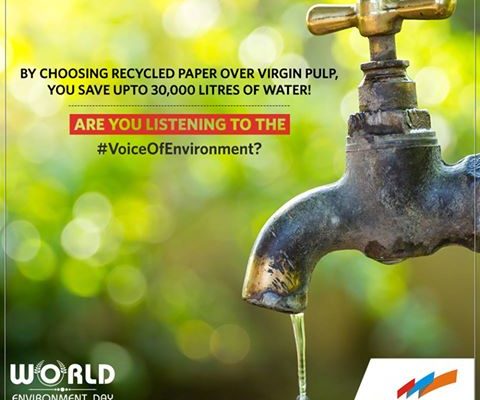 A unique social media campaign by IndiaFirst Life Insurance to convince people to become the voice of environment has stirred up a huge debate and threw up a series of novel ideas demonstrating all round concern for ecological degradation.

With the aim of sensitising people to the burning problem, IndiaFirst tied up with Grow Trees, an organization devoted to promoting greenery, and launched a campaign on facebook on the occasion of the World Environment Day.

Engaging with the audience, the company just asked them to watch a video â€“ My Name is Environment â€“ and exhorted them to become the #VoiceOfEnviornment and tell the world what they would do to create a better environment.

â€œWe are extremely happy that the social media has responded almost instantaneously to our contest. Hopefully, this campaign will help us sow seeds of a larger movement to make our surroundings clean and green. We believe in contributing in small way, such small steps have potential of turning into giant leaps,â€ said Ms. RM Vishakha, Managing Director and CEO of IndiaFirst Life Insurance.

Participating in the contest, Preety Tiwari from New Delhi said she collects the water left after washing clothes and reuse it for flushing the toilet. In summers, she uses solar cooker and saves gas. â€œI switched to e-banking statements instead of paper to save papers which results to cutting of treesâ€ she said.

Hemant Nagarkoti wrote â€œWe all should plant a tree on the occasions like birthdays of our loved ones.â€

Jay Rathod of Navi Mumbai called for car pooling to check automobile pollution and conserve fuel, adopting e-banking to save paper and use of cotton shopping bags instead of plastic.

Sujata Ganguly also from Kolkata suggested a unique way to promote greenery. One could collect seeds after eating fruits and throw them along the highways. The seeds will germinate on their own during the monsoon.

Tanvi Kothari said: â€œReplace Filters on Air Conditioner and Furnace: If you havenâ€™t, not only are you wasting energy, but breathing in dirty air. Cleaning a dirty air filter can save several pounds of carbon dioxide a year.â€

Ram Sinha said:Â  â€œCheck Your Tires: When you drive make sure your tires are inflated properly. If not, your vehicle might consume more fuel which in turn release more CO2 in the atmosphere.

Karri â€@KarriLuvi advocated use of bicycles to prevent air pollution, while yashika461, posted pictures of their teamâ€™s work – putting up â€˜save meâ€™ posters on trees. 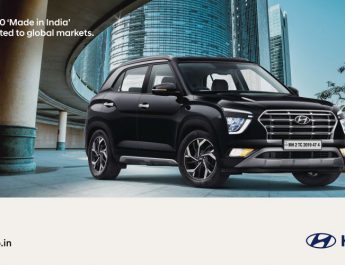 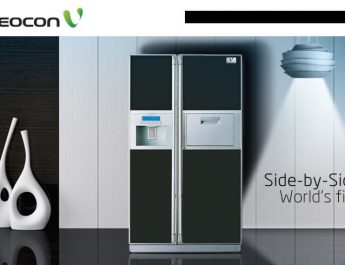 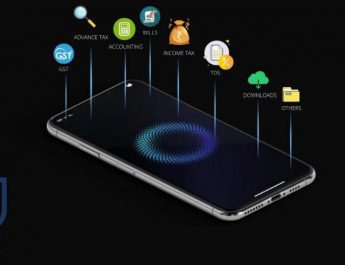