The British Council is organizing an art exhibition that traces the path of British art from early 20th century to recent contemporary artists. Showcasing the time-lapse, the exhibition features iconic designs of 1920s London Underground posters, which brought avant-garde art movements to a mass audience followed by Eduardo Paolozzi from the 1960s and the beginning of Pop art, further developed by Patrick Caulfield. The work of Tom Philips introduces process based art of the 1970s and Adrian Wiszniewski the â€˜New Glasgow Boysâ€™ of the 1980s.

The evening will also mark the launch of a unique theatrical concept, â€˜Mix the Playâ€™ to promote the Shakespeare Lives season, a global series curated by BBC and British Council celebrating Shakespeareâ€™s works. 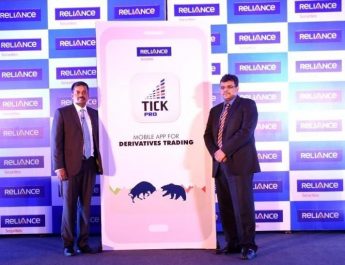 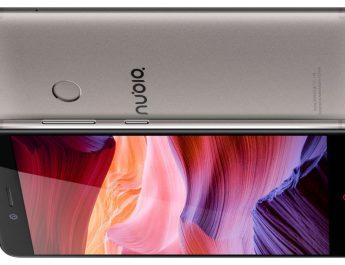