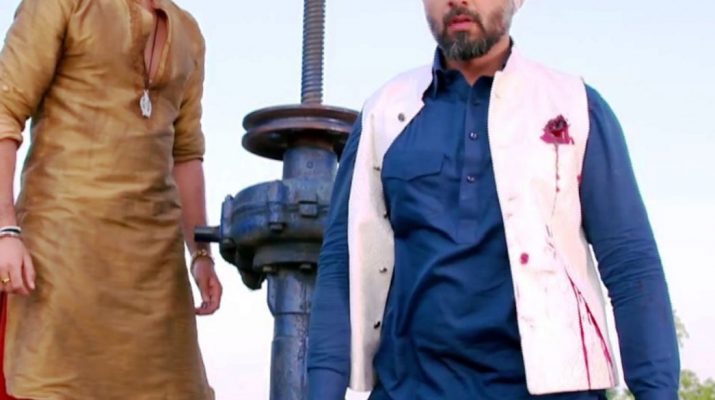 Twists and turn galore in the upcoming episode of &TVâ€™s Waaris as Iqbal Khan who plays the character of Charan will be shot dead. Yes, you heard it right!

The story which began with so much drama will surprise the audience with a big twist. In the upcoming episode, Charan will be seen addressing the locals about finding justice for all and getting their hard earned money. But unfortunately, a huge fight ensues amongst the villagers and Charan is shot dead.

Expressing her views on the big twist, Aarti Singh who plays the character of Amba says, â€œAmba has now lost her support after Charanâ€™s death. Now Ambaâ€™s true test will begin on how she will face the world. Iqbalâ€™s character Charan was a brief but an impactful one for our show. Akshay Dogra and I will miss Iqbal the most on the sets.â€

How will Ambaâ€™s journey be without Charan? 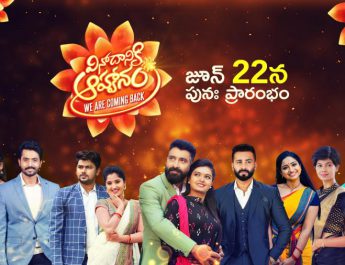 Zee Telugu to air fresh episodes of our favourite serials from June 22, 2020 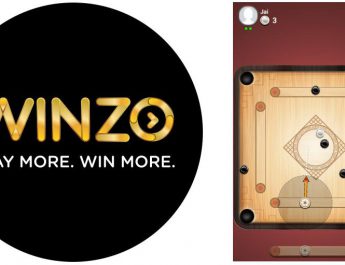